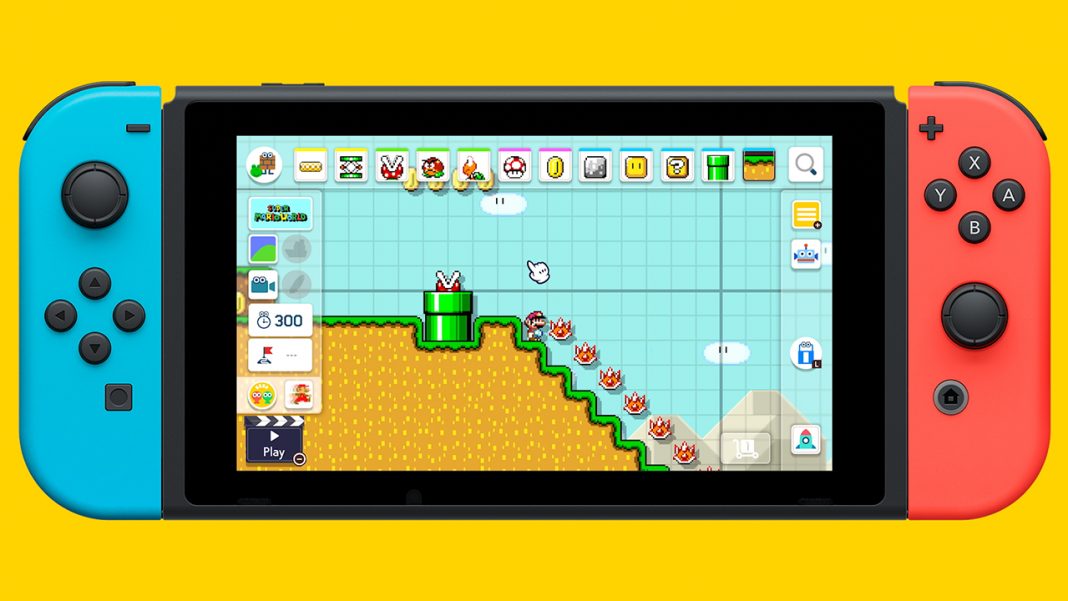 While Super Mario Maker 2 has had an early international release, it appears that the Nintendo Switch exclusive would be making it to India much later. According to a listing at specialist game retailer, Games The Shop, Super Mario Maker 2’s India release date has been pushed back to July 2. Games The Shop is one of the two game stores in India that had Super Mario Maker 2 up for pre-order, the other being MCube Games. The Mako Reactor has also been able to confirm that MCube is also getting Super Mario Maker 2 late, albeit on July 1. The reason for the delay appears to be shipments arriving late, sources in the supply chain tell us.

We’ve been given to understand that the reason for the high price has to do with the customs duty levied on games that have been officially imported. It’s something other local retailers are also aware of, and the more enterprising of these have made their own arrangements as parallel imports of course.

Speaking to The Mako Reactor, Mumbai, Bengaluru, and Delhi-based retailers confirmed that the game would be available for anywhere between Rs. 3,900 to Rs. 4,500. This of course would depend on which store you buy from and where you’re located in the country.

None of them would say which region of the game they’d get or if it would be bundled with the one year Nintendo Switch Online subscription like it is in the US and Europe. Though with a lower price tag than Rs. 5,000, it’s a feasible option if you’re fine with a parallel import product.

After all, it’s not like these ‘official’ copies of Super Mario Maker 2 at Rs. 5,000 are even going to be available on time to justify the added cost.