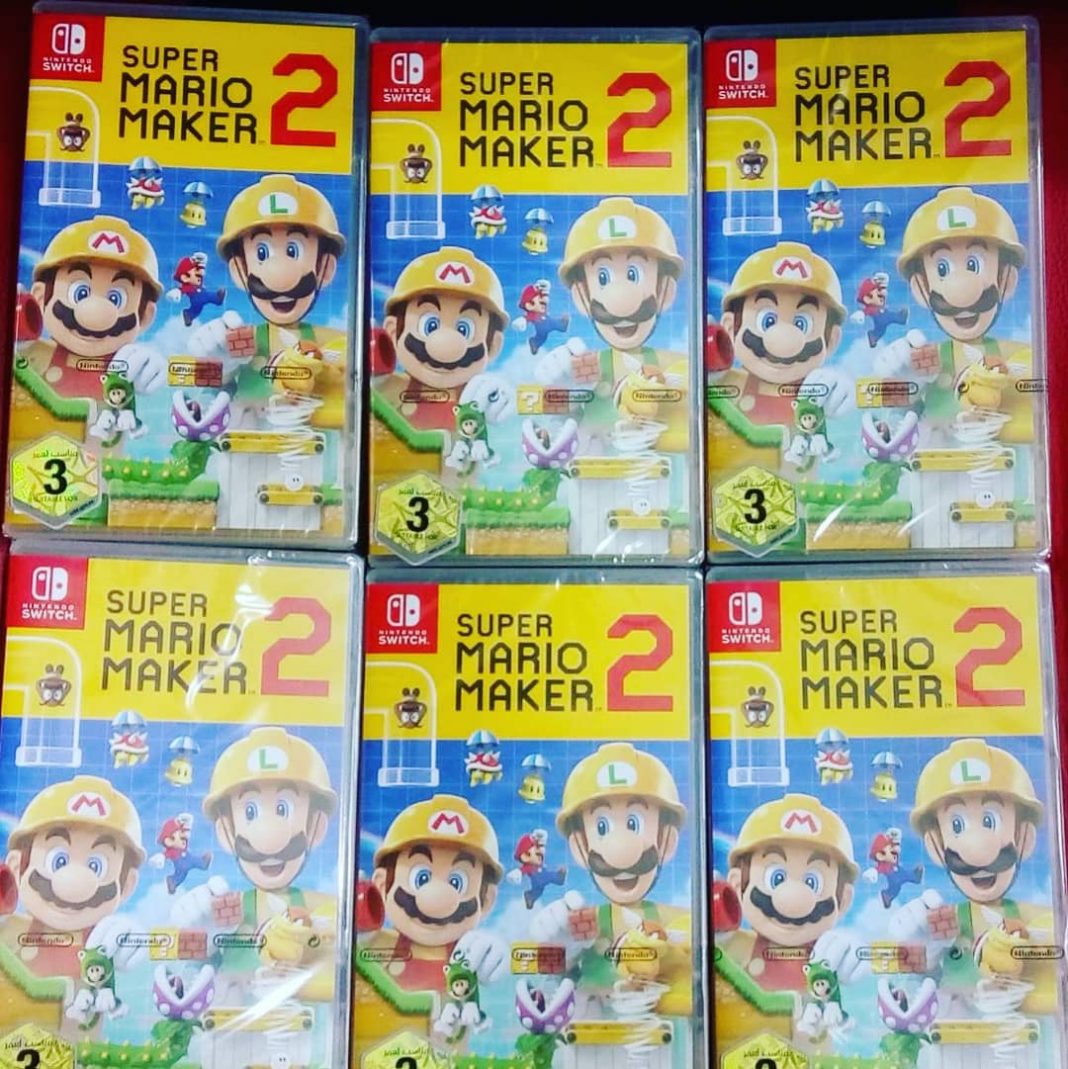 The Super Mario Maker 2 release date is June 28, however it seems that retail copies of the hotly anticipated Nintendo Switch exclusive have found their way to store shelves early. Multiple retailers in the Middle East have been selling Super Mario Maker 2 as early as June 26, a full two days before its official date. Granted this isn’t as egregious as Bloodstained or Final Fantasy XV, but does make a mockery of pre-order culture and the industry’s ridiculous march towards a consumer-unfriendly digital-only future.

As is par for the course, eager stores took to Instagram to post proof of Super Mario Maker 2 stock being sold early.

Like most Nintendo first party games, the Super Mario Maker 2 price is $60 (around Rs. 4,200). You can get it for $50 if you take advantage of the Nintendo Switch Game Voucher program. There are more ways to get Super Mario Maker 2 cheap too. That said, these early copies in countries like the UAE are selling for AED 205 (around $55/Rs. 3,860).

Nintendo has a host of editions for Super Mario Maker 2. They differ from one region to another and are as follows: