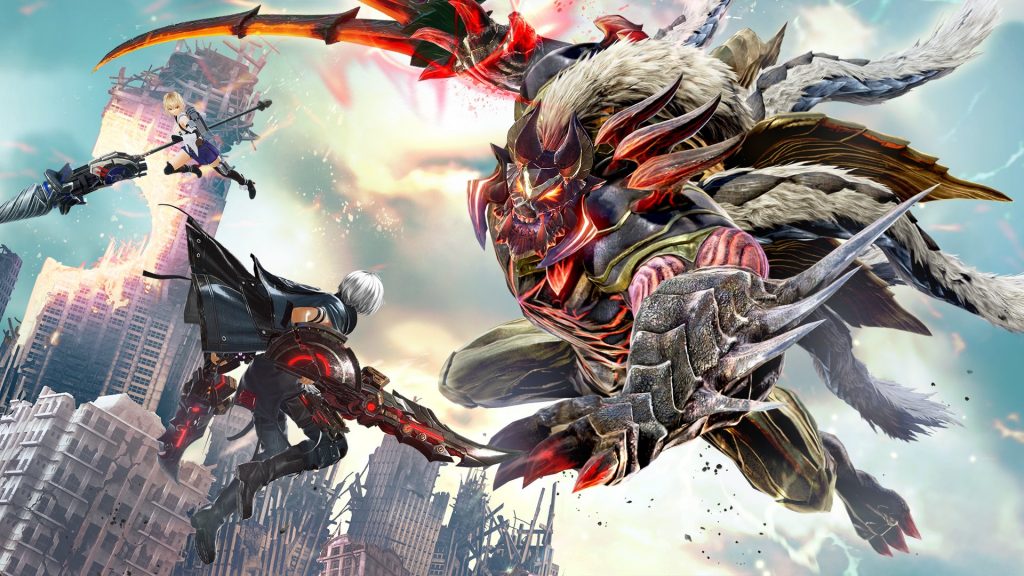 God Eater 3 released on PS4 and PC platforms this February and was a nice upgrade from the earlier entries that felt too much like handheld games repurposed for the big screen. God Eater 3 now feels like a more speed focused and over the top hunting game than the traditional and more realistic Monster Hunter World. God Eater 3 was announced for Switch recently bringing the franchise back to portables and today, Bandai Namco Entertainment released a demo for it. Watch the Nintendo Switch trailer for God Eater 3 below:

Every Japanese Game Release in May 2021