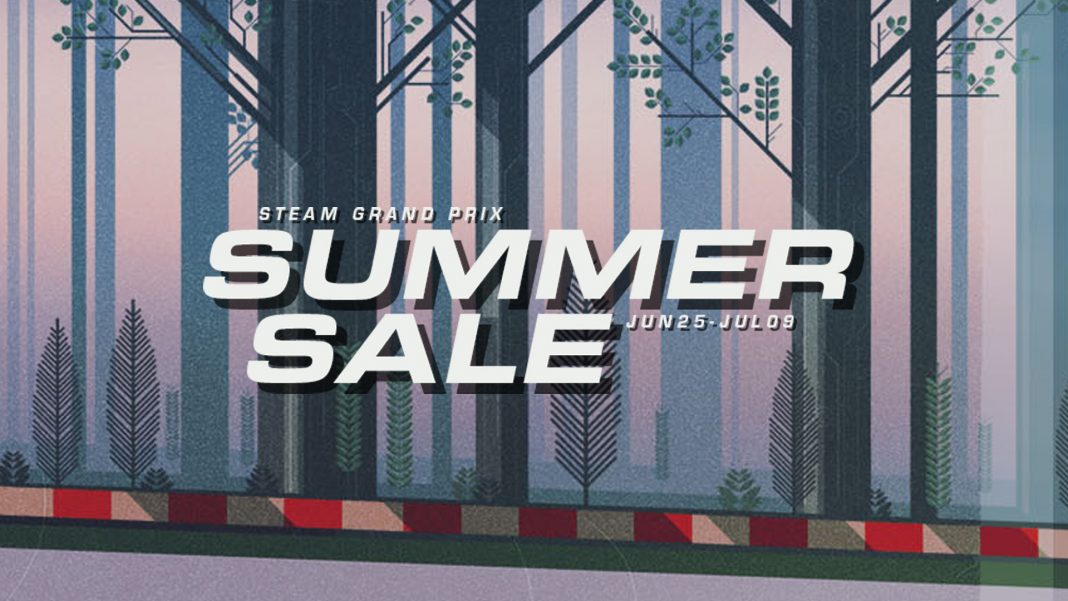 The Steam Summer Sale began last night and as with most sales on Steam, the service went down for a bit before people could easily login and buy discounted games. The sale features a lot of Japanese games many of which have some nice discounts. As with all the recent big seasonal sales from Steam, the deals live now are all going to be available until the end of the sale. The sale itself has loads of deals across various genres. Some recent Japanese games like Octopath Traveler haven’t been discounted but we have a list of 10 Japanese games for you to check out discounted on Steam right now.

Originally available on PS4, Yakuza 0 saw the franchise dip its toes into PC gaming and find some success. It is discounted by 50% to Rs. 332. Check it out on Steam here.

Nioh: Complete Edition includes the base game with all DLC. Even when not discounted, Nioh on Steam is much cheaper than the PS4 version (at least until the PlayStation Hits lineup added it digitally). It is discounted by 60% off to Rs. 439. Check it out on Steam here.

Ace Combat 7 was a pleasant surprise when it arrived on consoles and PC earlier this year. It is easily one of the best games this year and you can get it at 40% off right now on Steam for Rs. 1499. Check it out on Steam here.

Nihon Falcom’s Ys franchise is one of better action RPG franchises out there. It has some of the best music in gaming and the newest entry is available across multiple consoles and PC. The PC version is 35% off and available for Rs. 766. Check it out on Steam here.

You’re probably wondering why we are featuring Final Fantasy VIII here when a remaster has been announced for consoles and PC. In many cases, the original games get delisted for new purchases on Steam because publishers want to sell a remaster that is usually priced higher. As of now, there is no confirmation on that happening here but at 50% off, you can get Final Fantasy VIII for just Rs. 204. Check it out on Steam here.

Spike Chunsoft has been slowly bringing more of its great back catalogue to modern platforms in the West and 428: Shibuya Scramble is a masterclass of a visual novel. If you even have the smallest interest in the adventure or visual novel genre, you need to get this. 428 is available at 70% off for Rs. 329. Check it out on Steam here.

Monster Hunter World saw the franchise finally release on home consoles and eventually PC. It is the best selling Capcom game of all time and one of the best games this generation. It is discounted by 50% off to Rs. 1499. Check it out on Steam here.

The Danganronpa franchise has some of the best characters, best story twists, best mini games, and more and is the best at blending in adventure games with visual novels while sprinkling in puzzles. The trilogy of games gets a 60% discount and is available for Rs. 810. Check it out on Steam here.

One of the more surprising remasters or ports in recent times is the PS2 classic Katamari Damacy getting a Nintendo Switch and PC release. It oozes charm and is well worth your time if you want something relaxing and quirky. Katamari Damacy Reroll is available at 40% off for Rs. 419. Check it out on Steam here.