The Mako Reactor
Home Features Super Mario Maker 2: Everything You Need to Know About the Biggest... 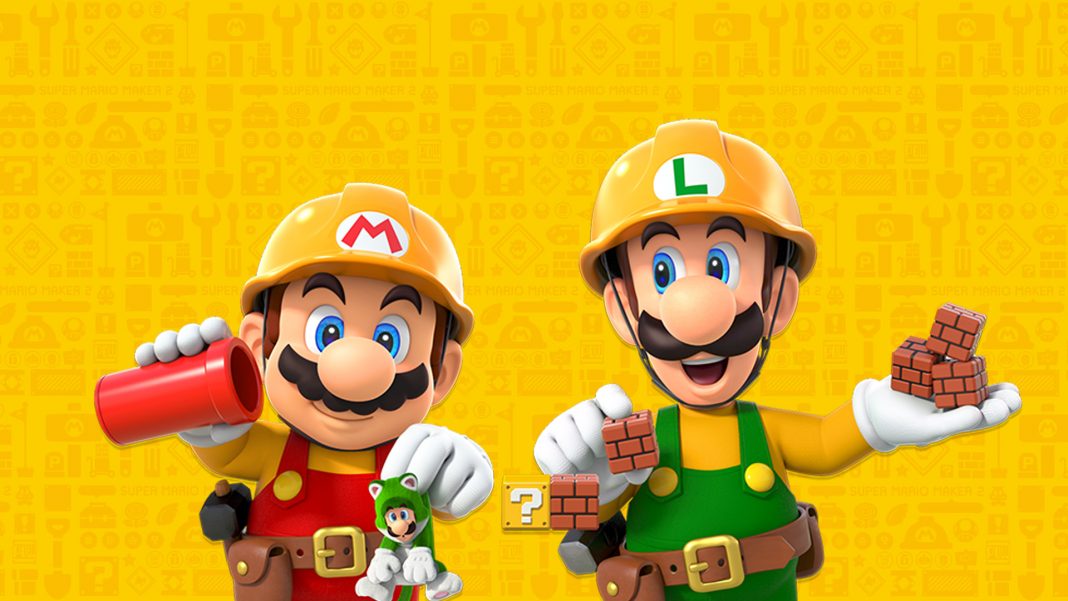 The Super Mario Maker 2 release date is June 28. It is exclusive to the Nintendo Switch unlike the first game that graced the Wii U and 3DS.

Like most Nintendo first party games, the Super Mario Maker 2 price is $60 (around Rs. 4,200). You can get it for $50 if you take advantage of the Nintendo Switch Game Voucher program. There are more ways to get Super Mario Maker 2 cheap too. However if you’re looking for something better than a standard edition of the game, read the next point.

Nintendo has a host of editions for Super Mario Maker 2. They differ from one region to another and are as follows: 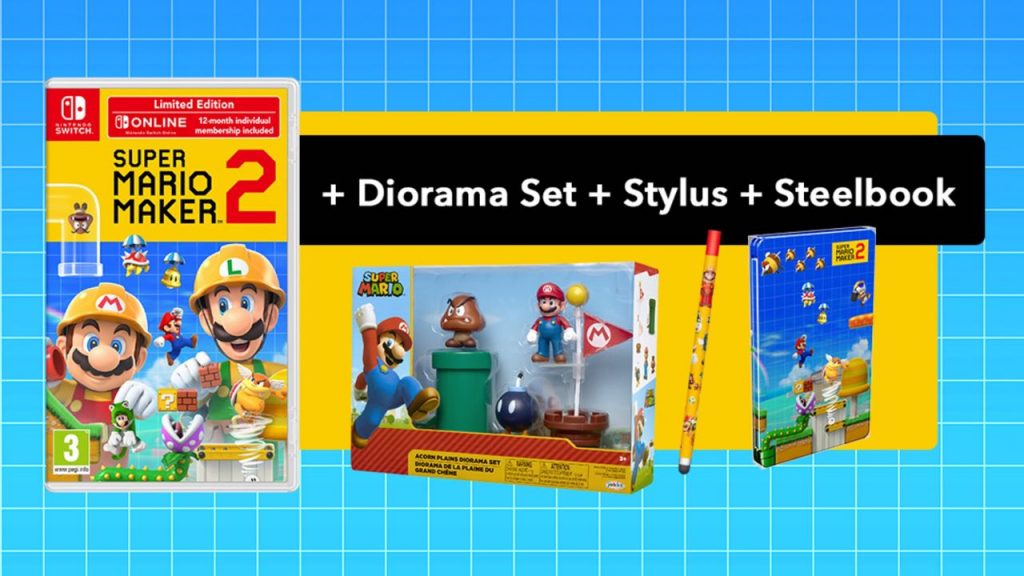 Do you need Nintendo Switch Online for Super Mario Maker 2?

The short answer is yes. Here’s why. If you want upload levels or download those created by the community or Nintendo, play multiplayer (both co-op or competitive), you’ll need a Nintendo Switch Online subscription. As for matchmaking, Super Mario Maker 2’s producer Takashi Tezuka confirmed that a future update would allow players to play with friends online.

Does Super Mario Maker 2 have a single-player story mode?

Yes, Super Mario Maker 2 has a single-player story mode that has you on a quest to repair Princess Peach’s castle. Early reports suggest it’s good enough to be a standalone game in itself. 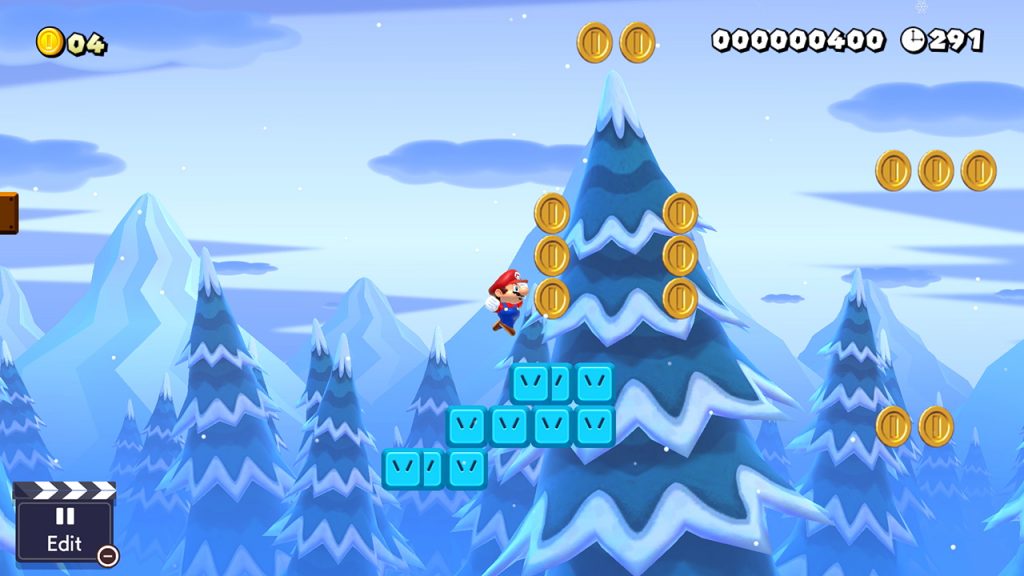 While our Super Mario Maker 2 review is still work in progress, it’s sitting at an exceptionally high 89 out of a 100 on review aggregator sites like Metacritic and OpenCritic.

Stay tuned for our exhaustive review later this week.