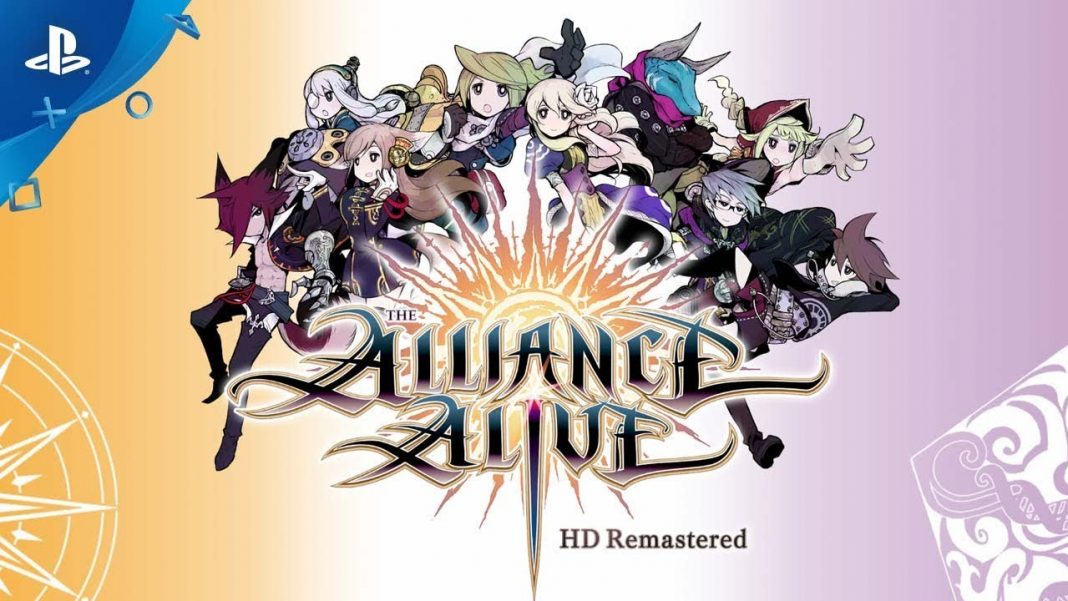 The Alliance Alive HD Remastered releases on October 8 for North America, October 11 for Europe (and India digitally), and October 18 for Oceania. This release date is for the PlayStation 4 and Nintendo Switch versions. The PC version will be dated later on.