The Mako Reactor
Home News Final Fantasy XIV Will Be Playable on PS5 Through Backward Compatibility With... 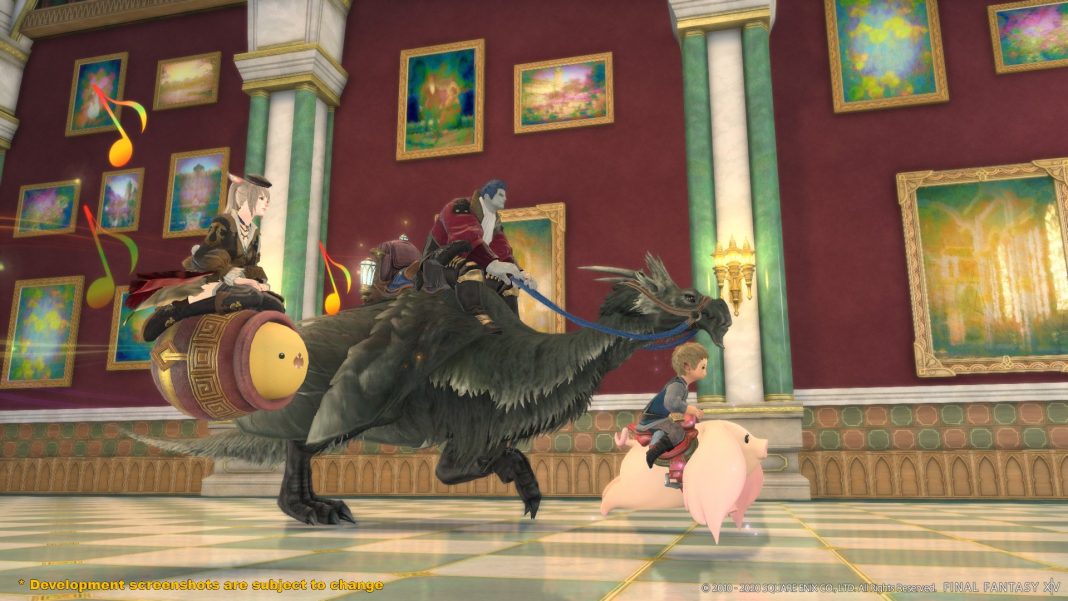 Square Enix just announced details for Final Fantasy XIV patch 5.4: Futures Rewritten. This patch is set to arrive in December on PS4 and PC platforms. With the PS5 release date set for next month worldwide (but not India yet), more and more games have been getting confirmed for the next-generation system. In today’s stream, Square Enix confirmed that Final Fantasy XIV will be playable on PS5 through PS4 backward compatibility. The PS4 Pro version’s settings will be available. The PS5 will also provide quicker load times. You can watch the full Letter from the Producer for Final Fantasy XIV’s patch 5.4 below:

While the PS4 version will be playable as confirmed in the stream, the Naoki Yoshida clarified (via Twinfinite) that this should be taken as an announcement of a native PS5 version. The team cannot talk about that yet. As of this writing, there are no details on an upgrade but Square Enix did allow PS3 players to upgrade their Final Fantasy XIV version to PS4. Hopefully the company allows that for PS5 as well once a native version is announced. Phil Spencer previously confirmed that Final Fantasy XIV will come to Xbox. I expect it to be revealed for the next major expansion which is when a native PS5 version likely will be happening as well.

The patch is currently scheduled for December this year. An exact release date will be announced in the near future.

Square Enix confirmed the following new content, enhancements, and changes for the patch so far. Full patch notes will be revealed at a later date.