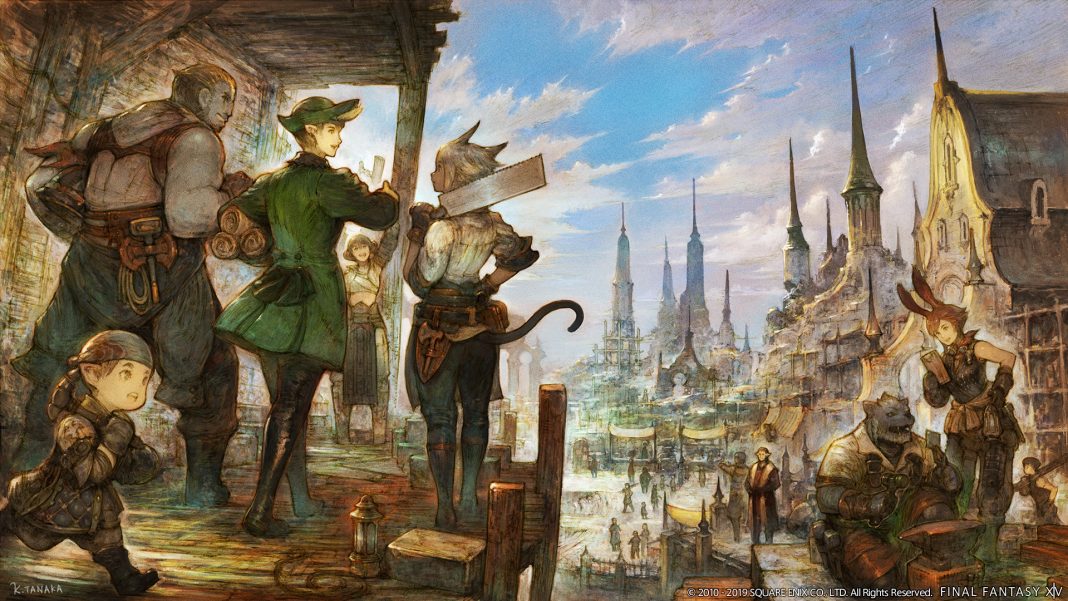 At X019, Square Enix announced a plethora of games for Xbox One and Xbox Game Pass including older Kingdom Hearts collections and multiple Final Fantasy games. At a press briefing prior to the event attended by Eurogamer, Phil Spencer, the head of Xbox, confirmed that Final Fantasy XIV would also be coming to Xbox One.

Microsoft’s stance on cross play at the start of this generation has ensured that Final Fantasy XIV would not be feasible on the platform. Over the last few years, Microsoft has been very open about cross play and cross platform support. Final Fantasy XIV from Square Enix is an MMORPG that requires more than the normal cross play functionality since players play together and have their progress carried over without any userbase split.

There have been reports on the possibility of Final Fantasy XIV on Xbox from 2016 and beyond with nothing concrete surfacing. That changed today when Phil Spencer confirmed to the press that Final Fantasy XIV will be coming to Xbox.

“The astute people out there might have noticed there’s one Final Fantasy that’s missing in our list: number 14. 14 is one I’ve been dedicated to, working with [director] Yoshida-san to find a solution to bring that game to Xbox. And while it’s not in the news today, I wanted you to know, rest assured, that we will be bringing that game to Xbox.We have a great relationship with Yoshida-san, and we’re working through what it means to bring a cross-platform MMO that they’ve run for years. But it will be one of the games that’s coming and it’s something I know our Xbox fans will be incredibly excited to see.”

It is going to be interesting to see when and how Square Enix launches its massively successful MMORPG on Xbox One with big changes set to arrive for the game in 2020 and a recently released expansion that has critical acclaim.