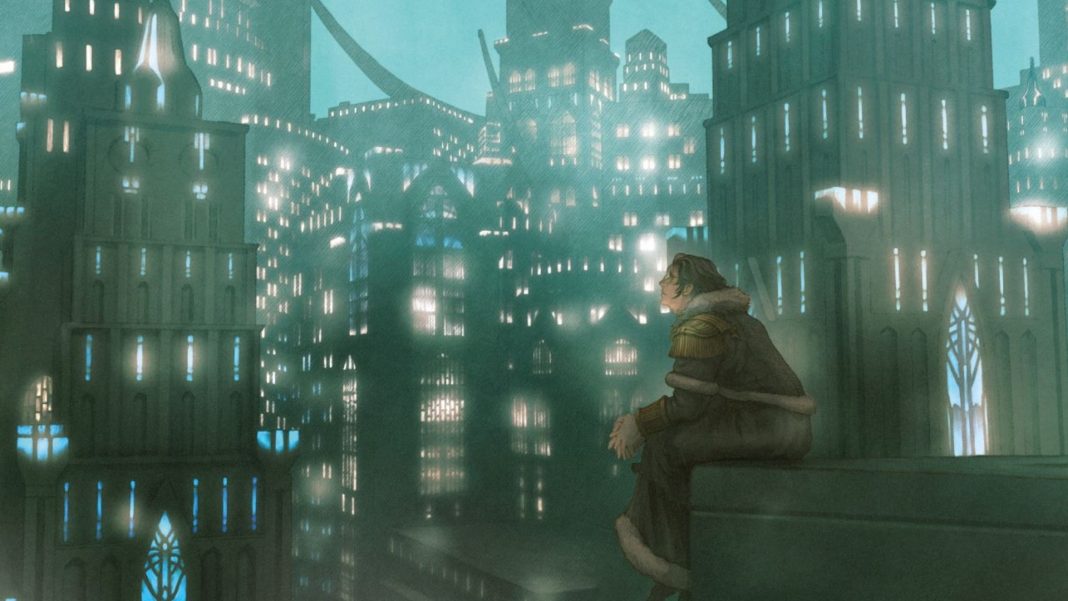 The Final Fantasy XIV Vinyl Box can be pre-ordered for $99.99 or 98.99 Euros. This releases on August 31. Check out the official website here. The cover art has been done by illustrator Kuroimori.

It obviously isn’t feasible to have a complete soundtrack given the sheer number of songs in the Final Fantasy XIV soundtrack but I hope these releases are widely available in the future because Soken’s soundtracks for Final Fantasy XIV’s expansions are the best music from Square Enix in a very long time.

Final Fantasy XIV is out now on PS4 and PC platforms.