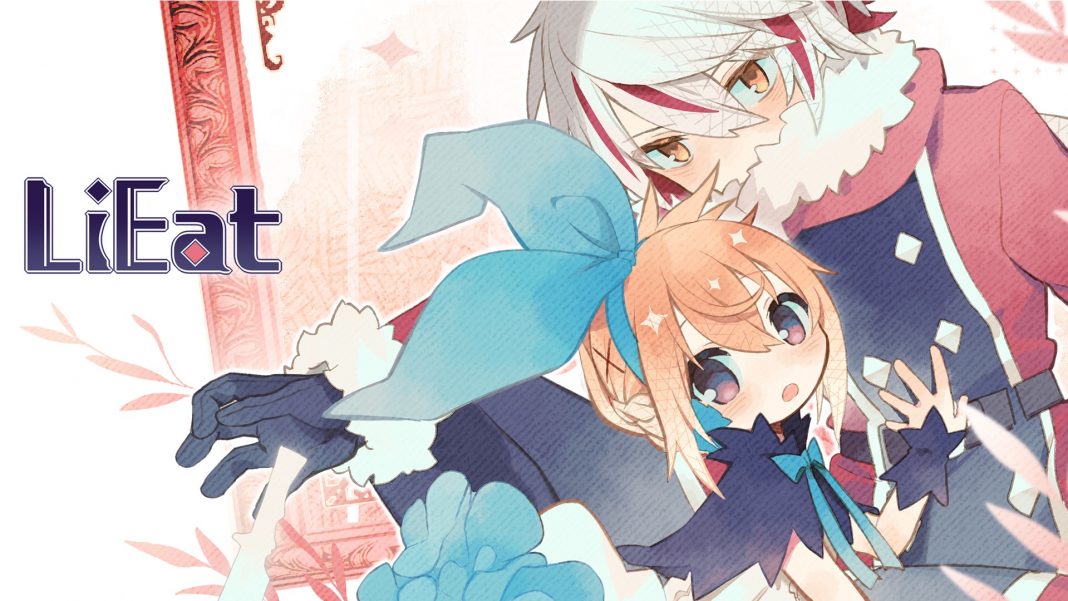 Playism and Japanese indie developer Miwashiba have announced that the RPG LiEat is coming to Nintendo Switch later this month. LiEat debuted on PC via Steam a few years ago and it is heading to Nintendo’s hybrid console for $9.99. Pre-orders for the RPG featuring a dragon eating lies will go live on the eShop from May 20. LiEat’s narrative is split up into three chapters that have you battling and exposing lies. The Nintendo Switch version features some new artwork not included in the PC version. Watch the LiEat Nintendo Switch trailer below:

As of now, LiEat is a digital release on Nintendo Switch. Hopefully Playism considers a physical release for it following the game’s success on PC.

LiEat releases on May 27 for Nintendo Switch. It is out now on PC via Steam.