The Mako Reactor
Home News La-Mulana 2: Tower of Oannes DLC Announced for PC, Out This Year 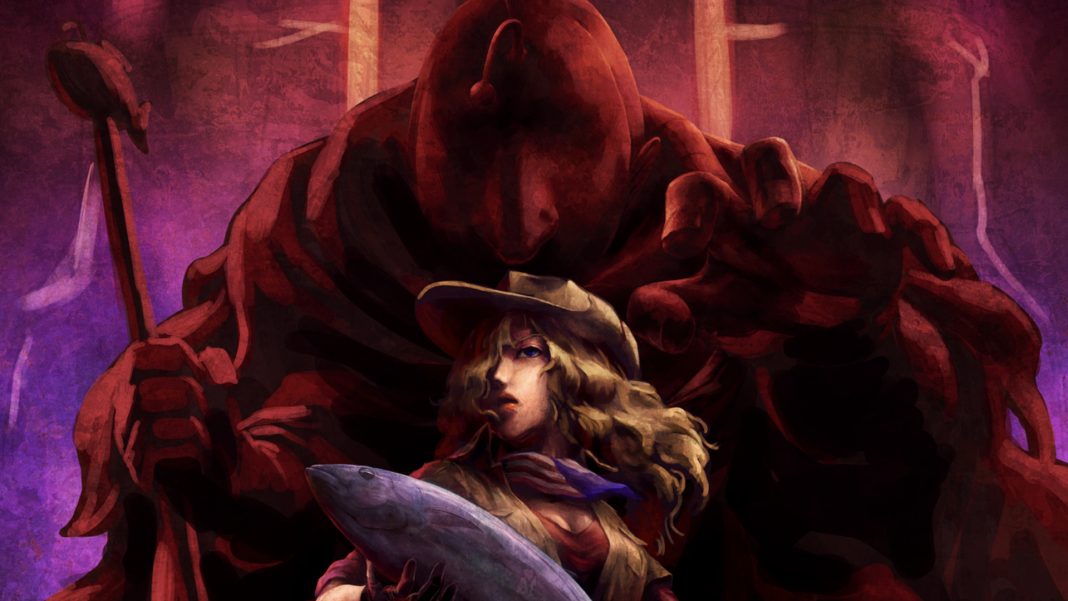 Check out the La-Mulana 2 DLC on Steam here. A price point has not been announced yet.

La-Mulana 2 is out now on PS4, Xbox One, Nintendo Switch, and PC platforms. The DLC is yet to be confirmed for the console version.