The Mako Reactor
Home News La-Mulana 1 and 2 Release Date Announced for PS4, Xbox One, and... 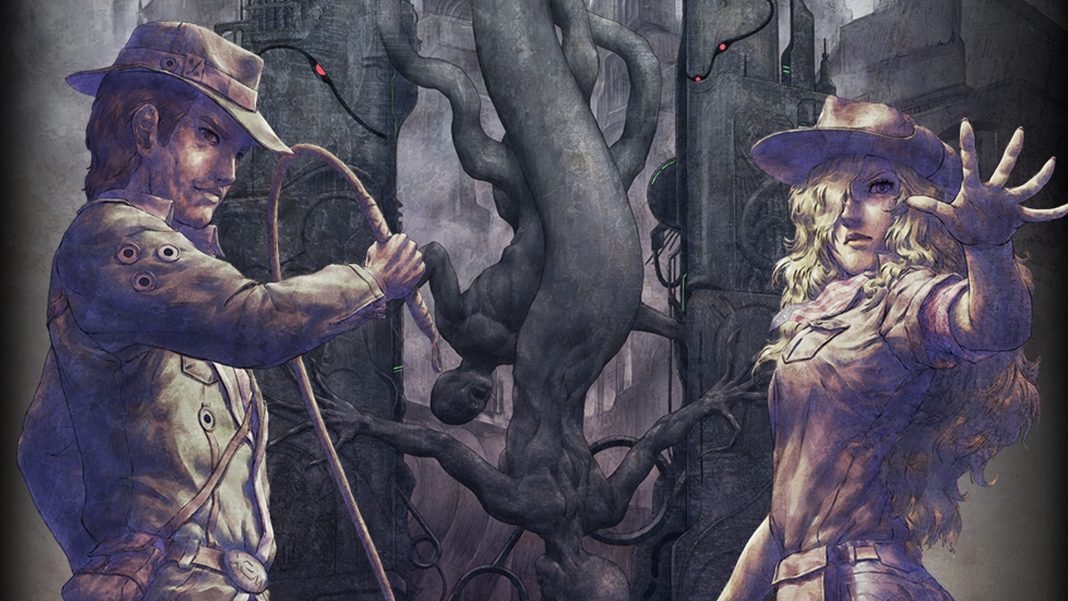 NIS America just announced the release date for La-Mulana 1&2 on PS4, Nintendo Switch, and PC. The collection of both games for modern consoles is another March 2020 release. This release not only brings the first La-Mulana to consoles other than PS Vita for the first time in the West, but it is also the first ever Xbox One release from NIS America. Watch the trailer for the hard as nails puzzle platformer collection below:

Check out the official English website here. NIS America previous revealed details for the various editions on PS4, Xbox One, and PC.