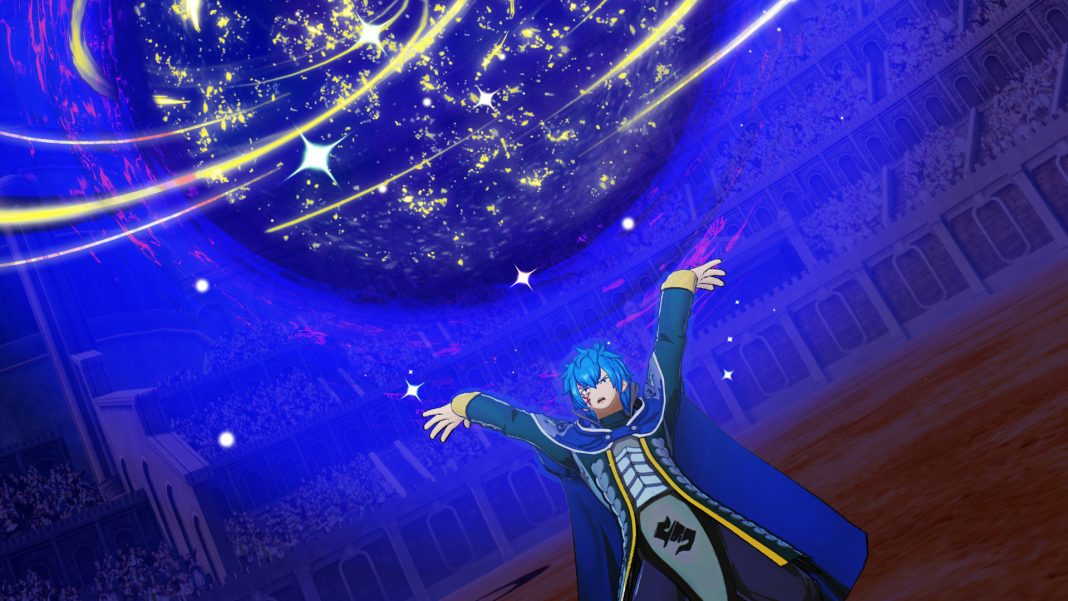 Koei Tecmo Europe and Gust revealed more details for the upcoming Fairy Tail RPG for PS4, Nintendo Switch, and PC. Fairy Tail will be the first non Atelier game for Gust since Blue Reflection and Nights of Azure 2. It is based on the Fairy Tail manga and features over 15 playable characters. Today, Koei Tecmo Europe revealed a Digital Deluxe Edition for Fairy Tail on all platforms. Watch the trailer for it below:

Today, Jellal Fernandes, Mirajane Strauss, and Laxus Dreyar have been confirmed playable in the growing roster of characters. Check out the official English website for the game here.

The early purchase bonus for Fairy Tail on PS4, Nintendo Switch, and PC is Special costume: Erza. On PS4, the digital pre-order bonus is a PS4 theme.