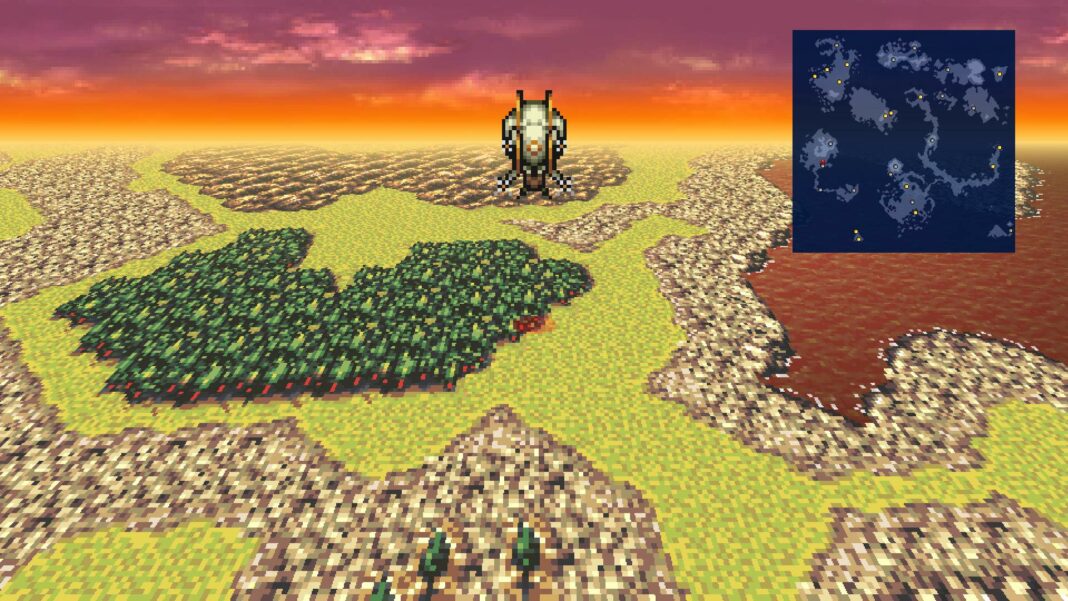 In addition to a Square Enix store exclusive physical release, a collector’s edition is releasing. It includes the following:

The FINAL FANTASY I-VI PIXEL REMASTER -FF35th Anniversary Edition is a true celebration of the series, featuring some pretty awesome extras, including:

Check it out here.

Sadly, it looks like the font is the same.

Final Fantasy Pixel Remaster is out now on iOS, Android, and PC. It releases in spring 2023 for PS4 and Nintendo Switch.