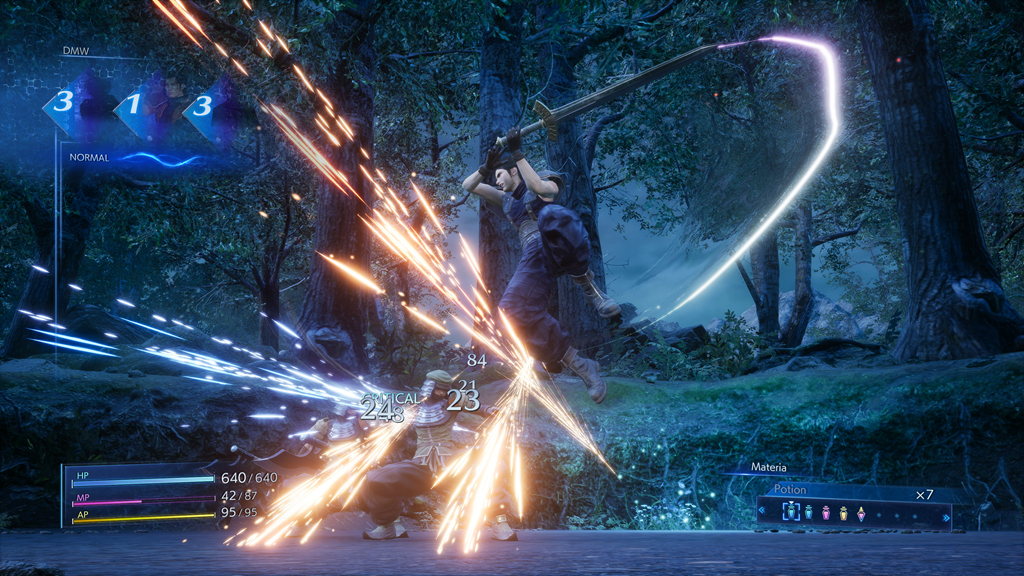 Following its launch earlier this week, Crisis Core: Final Fantasy VII Reunion is Steam Deck Verified by Valve. This happened a few hours ago, and it has reflected in the Steam client on the Steam Deck and also on the store page. When I reviewed it earlier today, I said it likely would be Steam Deck Verified given how it looked and played on the system. Read my Switch and Steam Deck review here. Watch the launch trailer below:

Crisis Core Final Fantasy VII Reunion was revealed during the Final Fantasy VII 25th Anniversary Celebration broadcast by Square Enix. It is a remaster of the PSP game Crisis Core: Final Fantasy VII with enhanced visuals, quality of life improvements, new voice acting, and more. With this release, the 2007 prequel to Final Fantasy VII is now available on all platforms physically and digitally. I hope Square Enix releases the arranged soundtrack digitally soon. This is Square Enix’s last release of 2022 which saw more games than I’ve seen from any single publisher. Most of them were excellent as well.