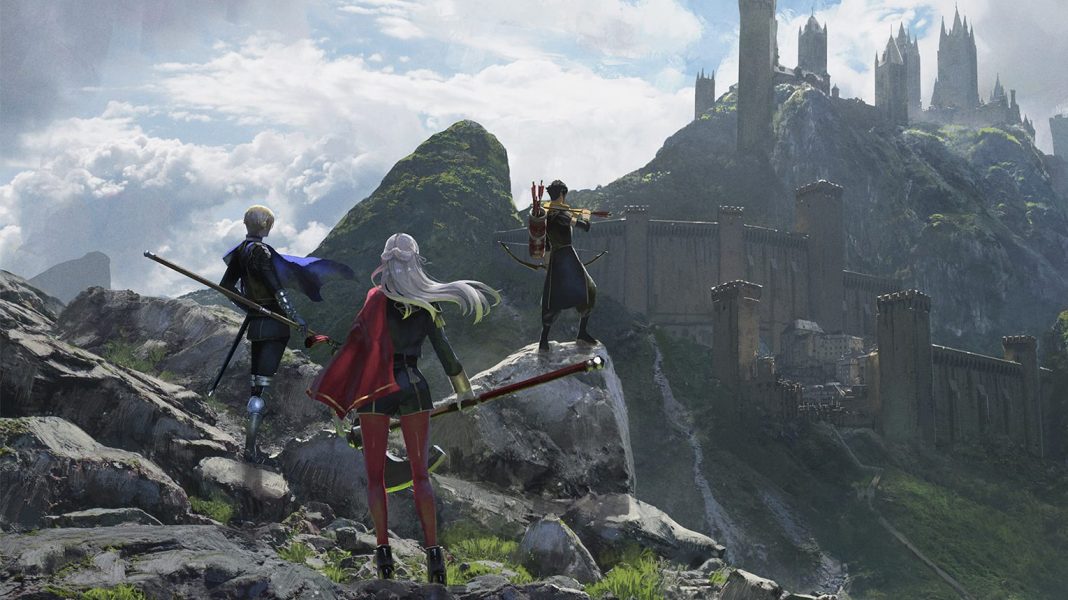 The first major update for Fire Emblem: Three Houses has finally launched on Nintendo Switch bringing new features, expansion pass content, and more. The update unlocks the new Maddening mode as a new game difficulty option for all players. The update also changes how much renown you earn when starting a new game+ file. The update finally changes the voice for the male protagonist option. This change was made to Fire Emblem Heroes already after abuse and harassment allegations were made. Nintendo confirmed to Kotaku that the change would arrive in a future patch for Fire Emblem: Three Houses and that update has arrived today. If you don’t own the expansion pass, you can still get the items and maps included today whenever you buy the pass in the future. None of the content is time limited.

Officers Academy Outfits for female and Male Byleth are available now in addition to the new Maddening Difficulty and the expansion pass maps. It is worth noting that content is planned until the end of April 2020 for Fire Emblem: Three Houses in terms of updates and DLC.