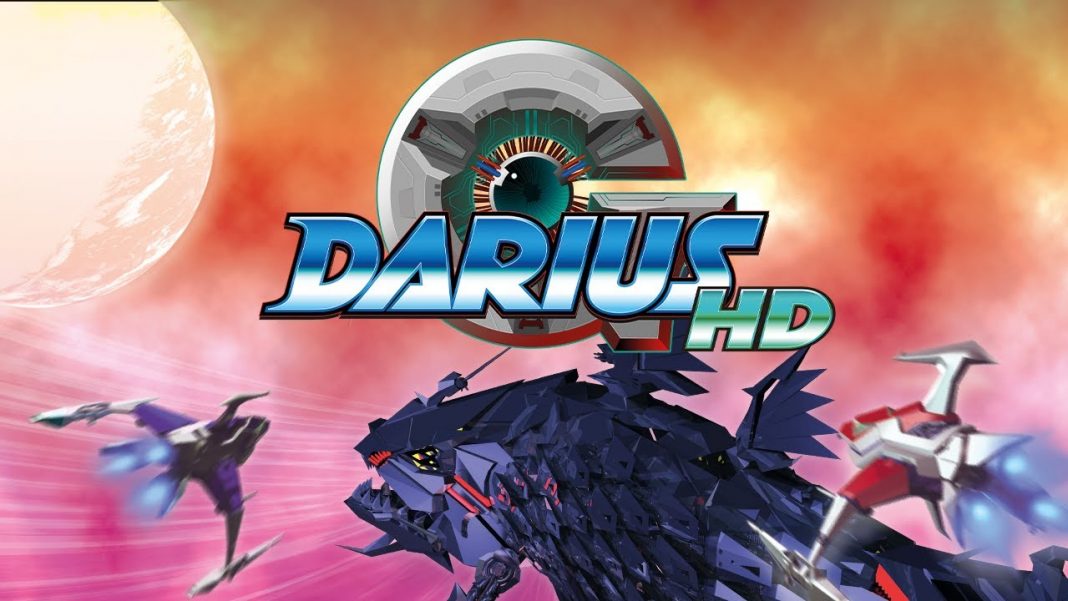 G-Darius HD, one of the two games in the previously announced Darius Cozmic Revelation collection, is getting a standalone release in the West later this year through ININ Games. G-Darius HD is a remaster of the original G-Darius from 1997 featuring branching stages, high resolution graphics option, and more. Watch the G-Darius HD trailer for PS4 and Nintendo Switch below:

G-Darius HD is getting a physical release later in the year in North America and Europe on both Nintendo Switch and PS4. It can be pre-ordered from retailers mentioned here. Check out the box art below:

G-Darius HD releases later this year on PS4 and Nintendo Switch. DariusBurst Another Chronicle EX+ from Taito and ININ Games is releasing next week on the same platforms.