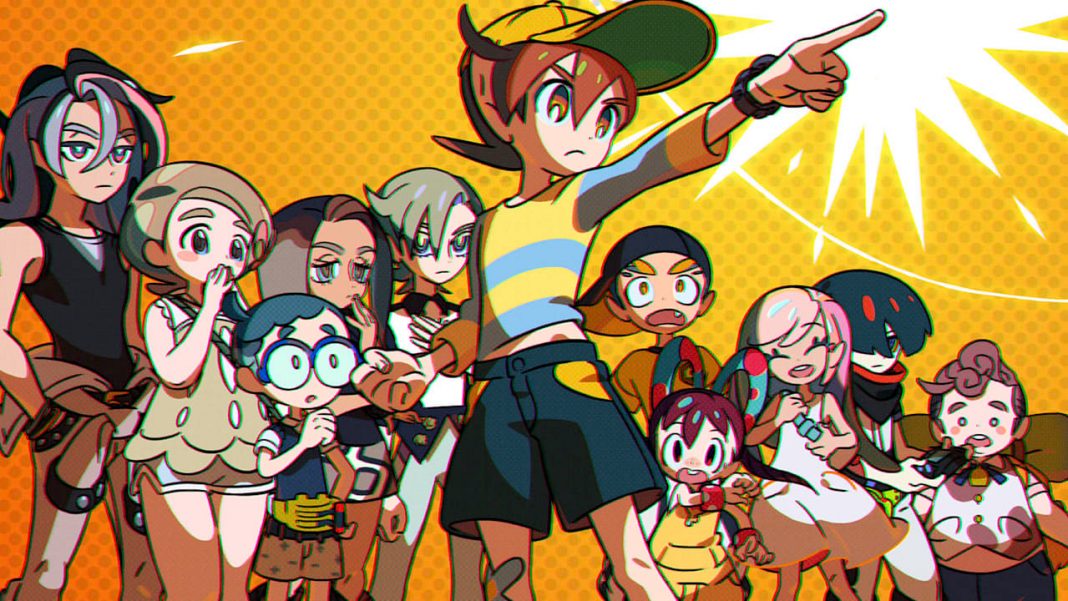 I still remember the initial announcement from Too Kyo Games back in 2018 about an adventure game called Death March Club that was set for PC release. Since then, I didn’t pay much attention to it but was surprised to see it pop up on the App Store as an upcoming Apple Arcade game titled World’s End Club. World’s End Club has been directed by Kotaro Uchikoshi (Zero Escape), Kazutaka Kodaka (Danganronpa), and Takumi Nakazawa (Root Double) so it was definitely something I was very interested in playing.

My experience with it on Apple Arcade back in September last year was mixed but there was potential for something great here. Fast forward to May this year, World’s End Club was updated to be complete on Apple Arcade and also released as a single game on Nintendo Switch.

World’s End Club is a side-scrolling action game with visual novel and adventure game elements. It revolves around the Go-Getters Club in a primary school in Tokyo. An accident leads to everyone waking up in a theme park underwater and this is where the story begins as everyone tries to fight for survival.

In a lot of ways, it feels like the developers tried to make this story appeal to all ages rather than focus on the death game story target audience and that has resulted in a lot of the tension you’d have here, not there. The highlights of the game are definitely the character designs by Take and the music by Jun Fukuda. While the premise and voice acting are good, the former doesn’t have a great payoff.

My biggest complaints with World’s End Club are in the gameplay and performance. World’s End Club is a great example of a story and game that is held back by gameplay segments shoehorned into the overall experience. It would’ve definitely benefited from being a pure adventure game and with a little more time in the oven when it comes to the payoff. Instead of that, the story moments are spread across some awful platforming segments with a lot of annoying tutorials.

In its current state, World’s End Club has good music, great character designs, and a story that could’ve gone a lot better towards the end. It is bogged down by bad platforming and erratic performance. World’s End Club feels like multiple games mashed together rather than a cohesive experience. If you enjoyed the demo and want to see how it plays out, I’d recommend playing this through Apple Arcade rather than paying full price right now.