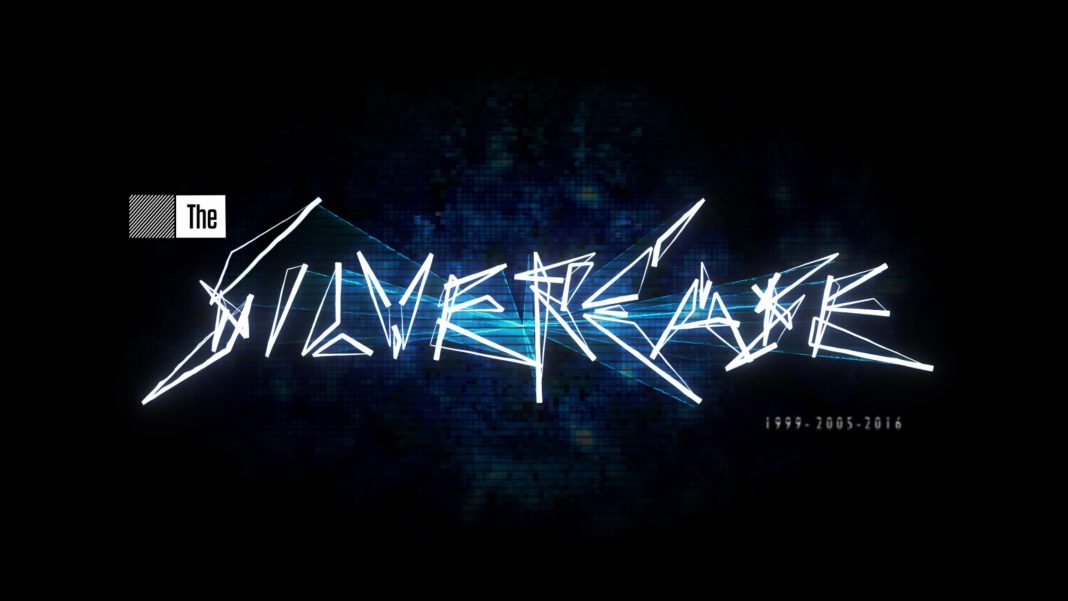 The Silver Case 2425 includes both of those games in a single collection letting you jump into either from the game’s launcher if you did play only the first game before. What makes both of these games and this collection special is the narrative, music, and the presentation. While the latter is definitely going to be hit or miss for people with how busy it gets, I adored the presentation and the aesthetic in The Silver Case and The 25th Ward. The music, animated menus, and the character designs are all brilliant.

If you’ve never heard of The Silver Case, this collection for Nintendo Switch brings together The Silver Case and 25th Ward: The Silver Case at a budget price. Both games are set in Japan in the 90s and feature many choices, exploration segments, and a few other gameplay bits thrown into the fray that worked well with the narrative. If you’ve played a Suda51 game before, you already know to not expect the usual from anything involving him and The Silver Case and The 25th Ward will stick with you for a long time.

Having originally made decent progress with the games on PC and then PS4, I never finished them because I don’t really enjoy adventure and visual novel games on non-portable systems. You do get the complete experience in a single package here with the Nintendo Switch collection that delivered in the portability aspect, but it is sadly not an excellent conversion on the technical side.

There are many instances of slowdown in the 3D portions of the game. I even noticed text issues compared to how the game is on PC and PS4. I verified this across my Nintendo Switch and Nintendo Switch Lite. This release definitely needs a patch to address the issues. Barring the performance issues, the 3D portions even lack some of the visual effects on PS4 and PC like shadows on the building either missing or low quality.

The biggest problem with these games barring the technical issues on Nintendo Switch, is the sound effects for certain things. Right from the get go, the typing sound was awful and I had to turn the slider almost all the way down to be able to tolerate this. I had the same problem on both PS4 and PC versions and was hoping it would be addressed in some way for the third release of these games. It really is shockingly bad and jarring compared to how brilliant the soundtrack and visuals in general are.

If you’ve enjoyed No More Heroes and some of Suda51 and Grasshopper Manufacture’s other releases, you should definitely consider experiencing The Silver Case. For everyone else, there are quite a few aspects of this release that might turn you off. While this collection isn’t a great way to get into adventure games thanks to some obtuse design decisions, it is worth putting some time into on another platform because the story, characters, and music are definitely worth it. Despite the technical issues, I ended up enjoying my time with it on Nintendo Switch in portable mode.