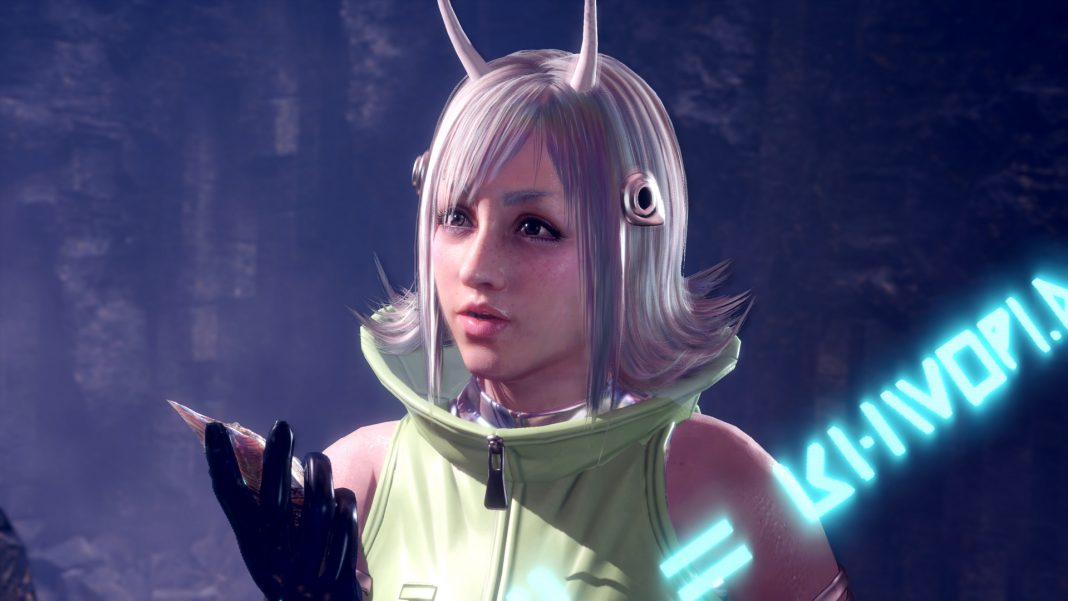 With the Monster Hunter World: Iceborne Appreciation Fest set to begin later this month on PS4 and Xbox One, Capcom has revealed a few of the new event quests and all returning events that are set to come back for the duration of the fest.

Going by the official event schedule, the Monster Hunter World: Iceborne Appreciation Fest will be from January 24 until February 13.

For the event, Capcom is doing four new event quests. These are as follows:

Flora Frostbite: You need to be MR 3 or higher to join this quest and you need to deliver 10 Iceblooms to earn special materials to craft the Wyverian Ears alpha plus headgear.

50 Shades of White: You need to be MR 7 and later and hunt a Barioth in this quest. Completing this quest will let you earn rewards to make new dazzling weapons.

Beef is Never a Mi-steak: You need to be MR 16 or higher and hunt all target monsters in the Wildspire Waste to earn materials to craft a special Hammer that is “tasty”.

Shocking Climax: You need to be MR 24 or higher and hunt all target monsters in the Coral Highlands to unlock new Unity Symbols to upgrade your armor.

More details for the event will be revealed in the next developer diary that should go live very soon. We will likely also get a new item pack celebrating the Iceborne sales now that it has released on PC. It is worth noting that the Master Rank event quest schedule for PC doesn’t mention these quests.