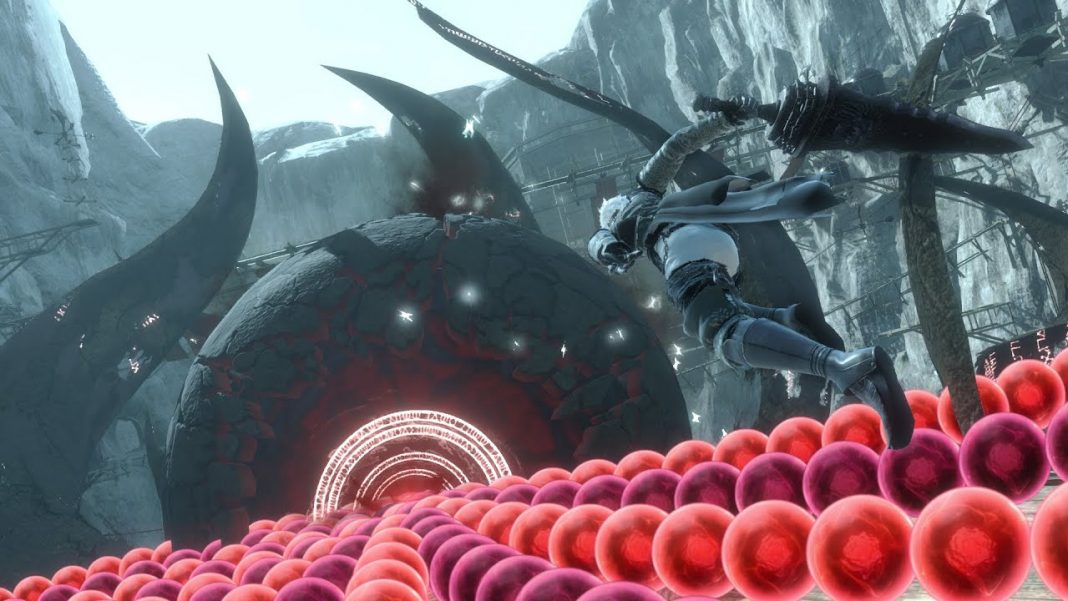 NieR Replicant was originally confirmed to get a physical release in India on both PS4 and Xbox One back in December and a PC physical release for the game was recently revealed through a listing on specialist retailer Games The Shop’s online store. Since then, the PC version was also listed on Amazon India but the Xbox One version of NieR Replicant was delisted on both Games The Shop and Amazon India over the weekend. Square Enix’s India distributor e-Xpress Interactive has confirmed to The Mako Reactor that NieR Replicant will only be releasing in India physically on PS4 and PC priced at Rs. 3,499 and Rs. 2,999 respectively. Watch the latest NieR Replicant trailer below:

The reason for the Xbox One retail release being cancelled is unknown as of this writing. It is possible that there were too few pre-orders for NieR Replicant for Xbox One at retail to justify bringing in the game on the platform. The game is still getting a retail release in EU regions with listings for it on Amazon Germany and more.

Back in August 2019, e-Xpress Interactive’s then head of corporate communications Allwyn D’Souza said every platform is important to the company including Xbox. If you were planning on playing NieR Replicant on Xbox One in India, you will need to go digital or look into parallel import stores for a retail version. Considering NieR Replicant is one of the few upcoming Japanese games on Xbox One from Square Enix to get a physical release outside North America, this is disappointing. Games like Dragon Quest XI S and Balan Wonderworld are not getting a physical release on Xbox outside North America.

The Microsoft Store listing for NieR Replicant has the download size listed as 30.02GB.

The NieR Replicant pre-order bonus on all platforms is below: