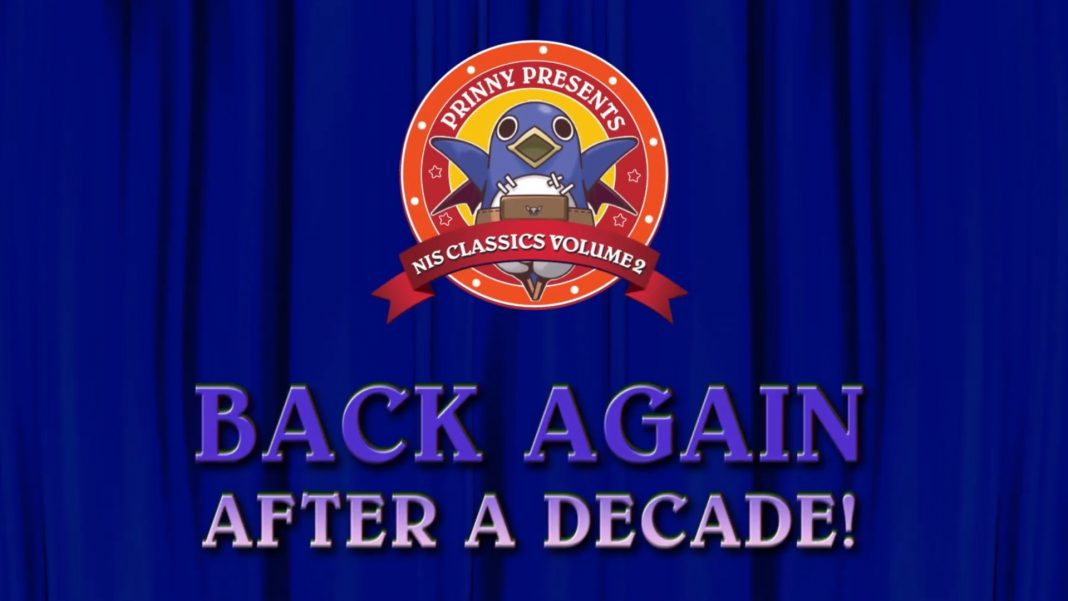 NIS America is yet to announce details for the retail and collector’s edition but both are likely expected to be announced soon.