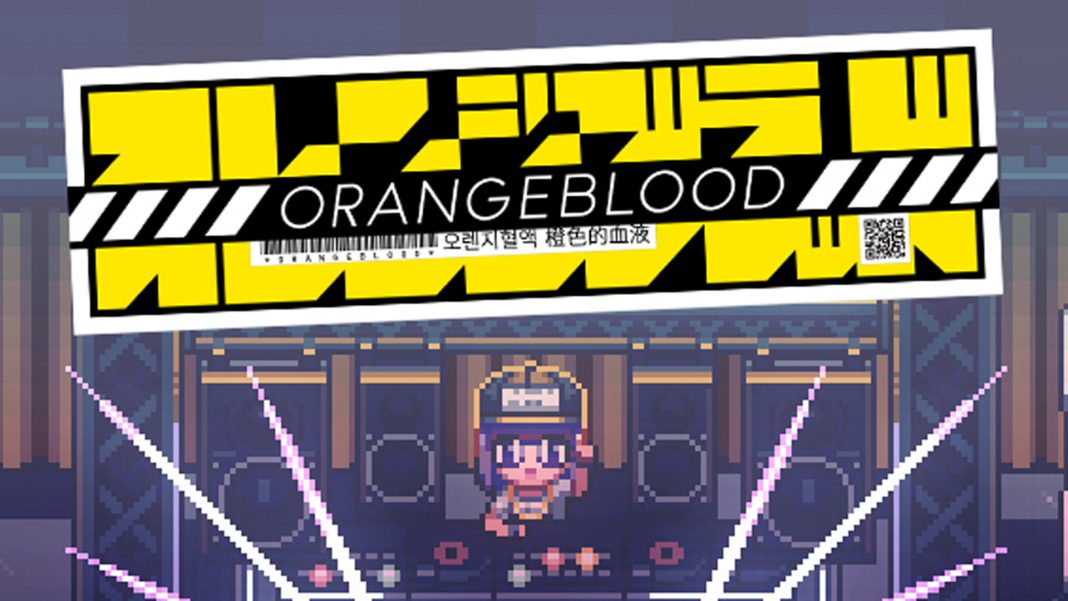 It isn’t often or ever that you come across a JRPG inspired by hip hop in the 90s. Orangeblood from Grayfax Software and Playism brings procedurally generated weapons, sneakers, and more to Steam in the form of Orangeblood that is set in New Koza. Orangeblood has pixel art visuals and features tactical combat and a lot of charm. Watch the trailer for it below:

Is Orangeblood coming to PS4, Xbox One, and Nintendo Switch?

Orangeblood has just launched on PC via Steam but it is coming to PS4, Xbox One, and Nintendo Switch later this year.

In addition to the game on Steam, Playism has also released the official soundtrack at Rs. 349 as DLC for the game. Hopefully this is made available through Steam’s new soundtrack app type that will go live later this month.

Orangeblood is now available on PC via Steam for Rs. 529 in India and $19.99 internationally.