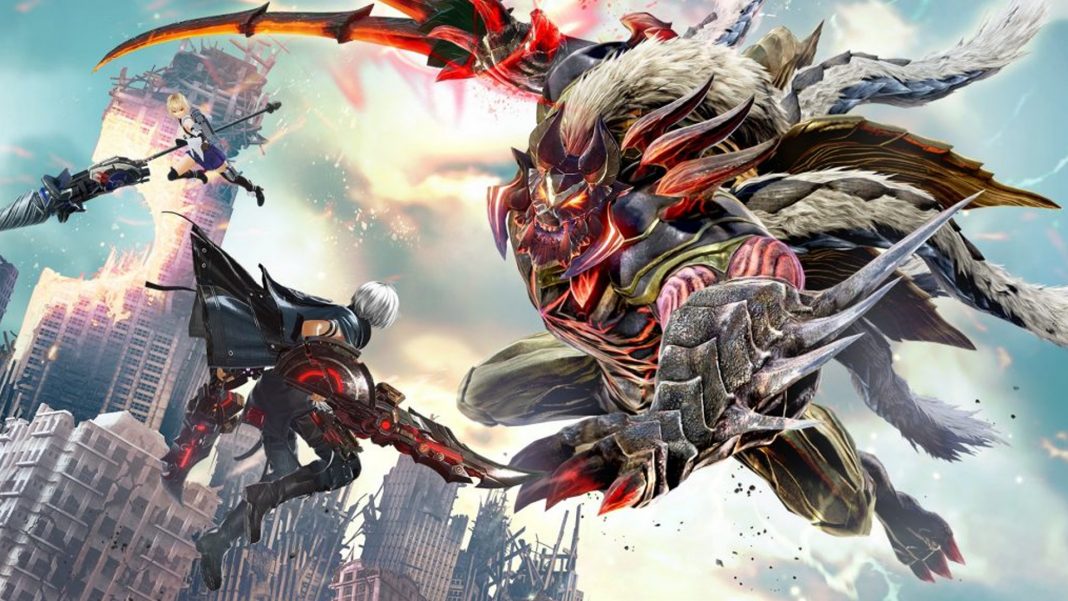 The God Eater 3 version 2.30 update is out now for PS4, PC, and Nintendo Switch. It brings various new additions to the game ranging from new missions across all categories and new cosmetics and abandoned God Arcs. The God Eater 3 version 2.20 update download size is 2.921GB on PS4. It has been great seeing an excellent game get so much post launch support. Watch the trailer for the patch below:

Certain items need to be unlocked by fulfilling certain conditions.