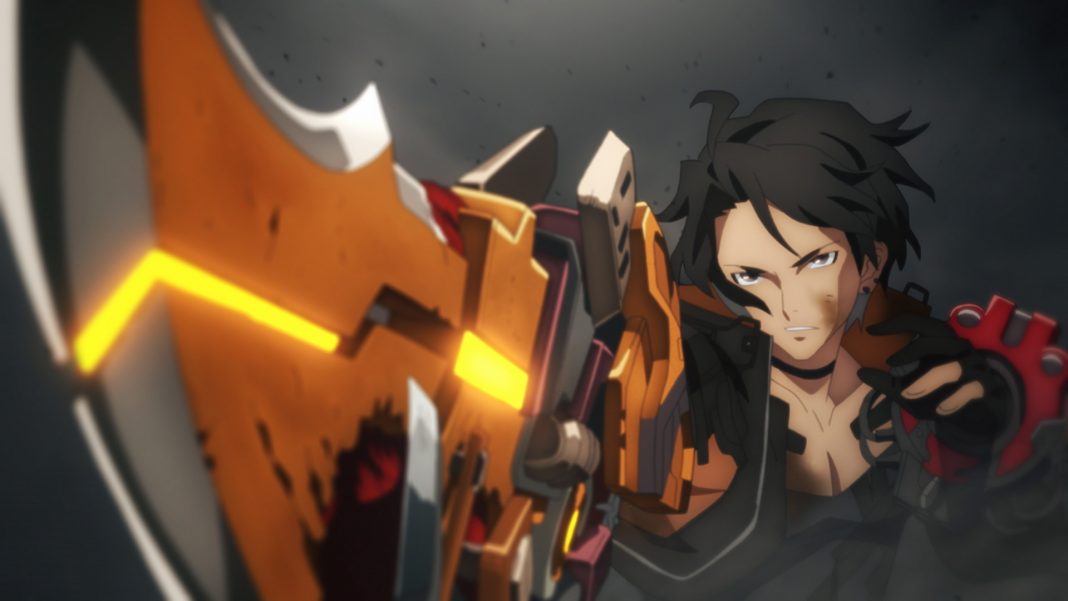 It looks like the God Eater team isn’t done with the game for 2019 because a brand new God Eater 3 update has been announced for release next week on PS4, Nintendo Switch, and PC. Update 2.10 released last month bringing additional chapters for Hugo and Zeke, an extra mission with a new Aragami, and adjustments to the camera. Read about version 2.10 here. Today, Bandai Namco Entertainment has revealed version 2.20 for God Eater 3. Watch the trailer for it below:

The version 2.20 update for God Eater 3 adds chapters for Lulu and Ricardo in the additional episode “Encounters with the Past”, new game plus mode, a jukebox, and more. Patch notes will be revealed closer to release.

God Eater 3 version 2.20 releases on December 9 for all platforms.