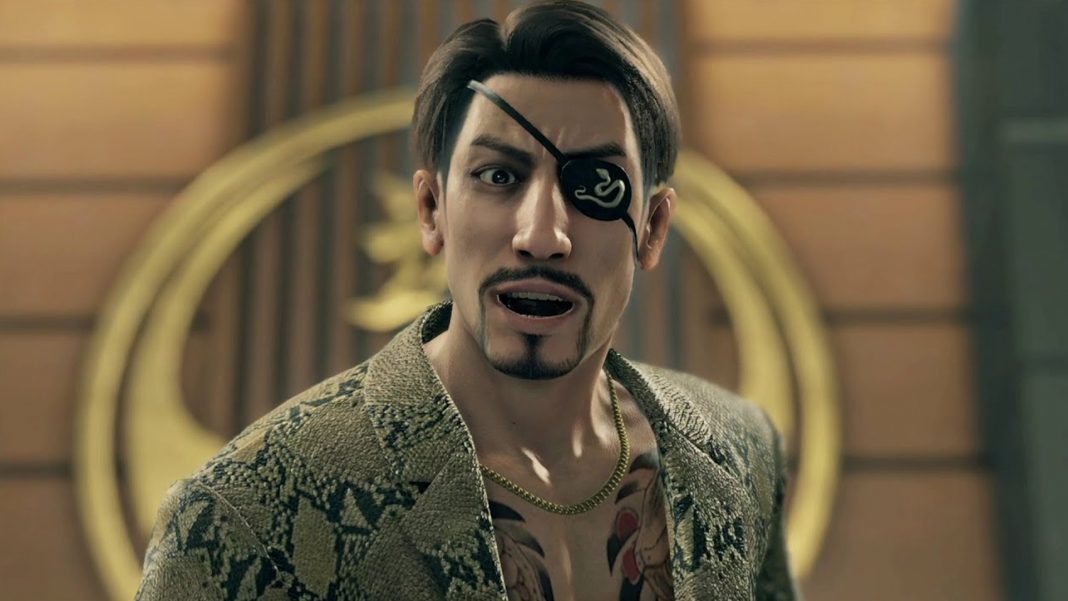 The Majima and Kiryu segments begin at around 6:28 into the video above. There isn’t much context for the scenes but it does show how Kazuma Kiryu, Goro Majima, and Saejima will look in Yakuza: Like a Dragon.

Ever since Yakuza 6: The Song of Life, Sega Europe has started publishing the Ryu Ga Gotoku series titles in EU regions including India and they have an official distributor in the form of e-Xpress Interactive. It is safe to assume Yakuza: Like a Dragon will release here the same day it does in Europe on PlayStation 4.