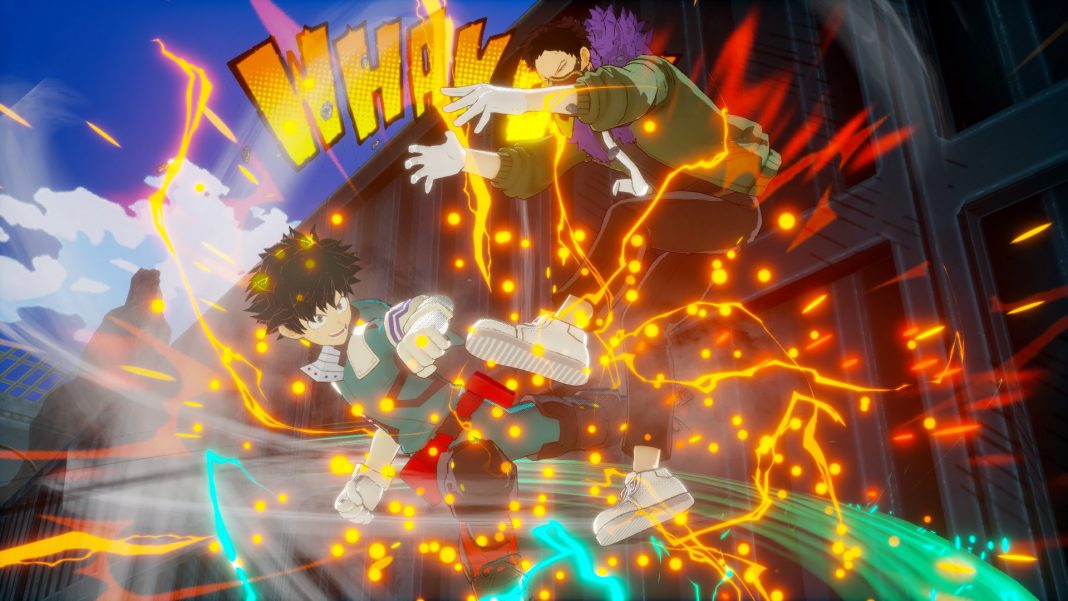 My Hero One’s Justice 2 was revealed recently as a follow up to the successful My Hero One’s Justice that was the first game based on the My Hero Academia IP. As expected, it is a 3D action fighter like most anime games these. Today, Bandai Namco Entertainment announced the release date and visual details for the game on all consoles and PC. Watch the trailer for it below:

As revealed on the official Japanese website, My Hero One’s Justice 2 will run at 1080p on both PS4 and Xbox One. On Nintendo Switch it will target 1080p docked and 720p handheld.

My Hero One’s Justice 2 will target 60fps on both PS4 and Xbox One. There is no mention of PS4 Pro or Xbox One X support right now. On Switch, it will target 30fps in both modes.

My Hero One’s Justice 2 will likely release in India on PS4 and Nintendo Switch because the prior game was listed by Bandai Namco’s India distributor for those systems. Don’t expect the Xbox One version to see a retail release here though given the state of the system in India. Check out the official English website for the game here.