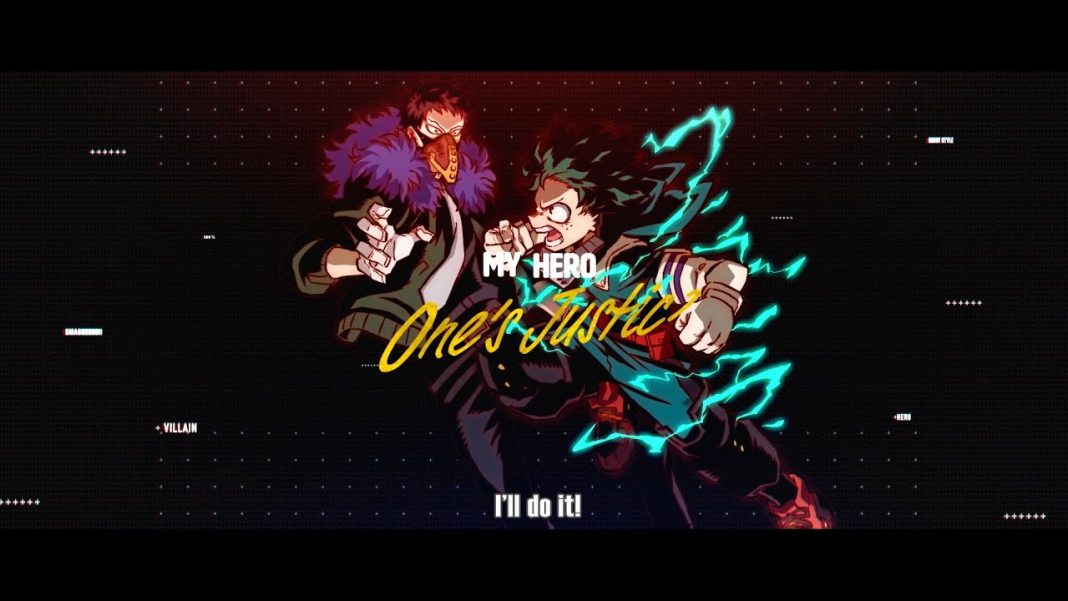 My Hero One’s Justice was the first game based on the My Hero Academia IP and as expected, it was a 3D action fighter. Most anime games these days are arena brawlers sadly and very few manage transitioning the epic moments from the anime to a 3D fighter. Kill la Kill The Game: IF is a good example of nailing the core gameplay. Today, Bandai Namco Entertainment announced and revealed gameplay for My Hero One’s Justice 2 which promises to build on everything in the original and take things a step further. Watch the gameplay trailer for it below:

My Hero One’s Justice 2 will likely release in India on PS4 and Nintendo Switch because the prior game was listed by Bandai Namco’s India distributor for those systems. Don’t expect the Xbox One version to see a retail release here though given the state of the system in India.

My Her One’s Justice 2 releases in 2020 for PlayStation 4, Xbox One, Nintendo Switch, and PC.