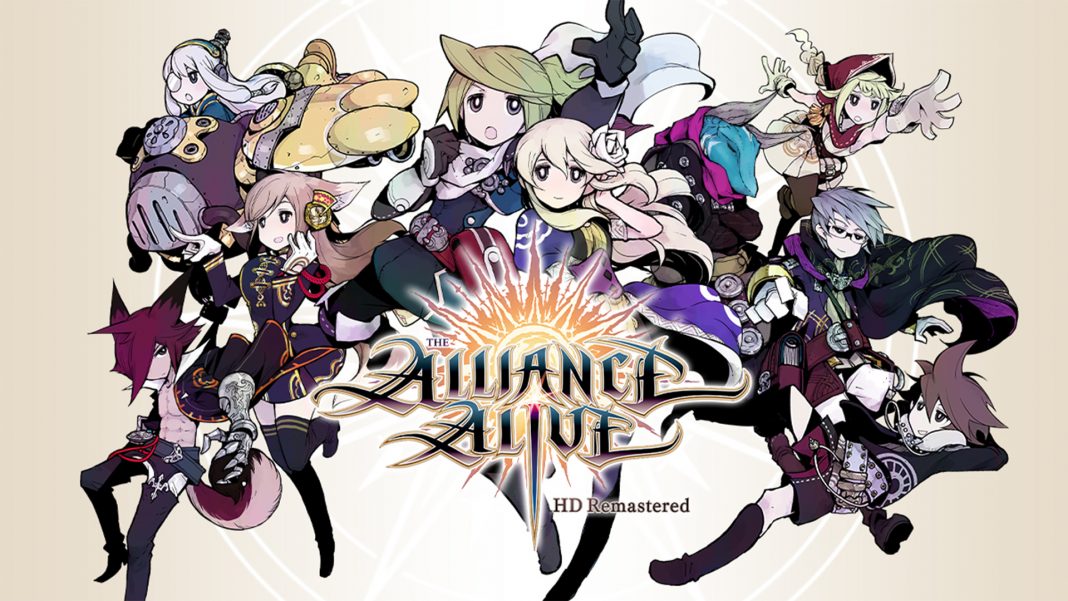 Firing up The Alliance Alive HD Remastered for the first time and the differences are obvious, even on the Nintendo Switch that lacks the sheer power of the PS4 or PC. There are vibrant colours, cel-shaded visuals, and a welcome degree of sharpness that was missing in the Nintendo 3DS original, which was to be expected considering the technical limitations of that system. It looks great in handheld mode but even better in docked mode on a bigger screen where its unique art direction gets a chance to shine on a wider canvas.

Granted its far from the photorealism you’d be used to seeing from most AAA fare but The Alliance Alive HD Remastered is a treat to behold for anyone who likes solid JRPGs. Particularly those that were restricted to handhelds and makes us wonder how the team’s past efforts like The Legend of Legacy would hold up with the HD treatment.

In addition to this, the interface has been retooled as well to accommodate information that was initially designed for the Nintendo 3DS’ two screens such as its map and battle data. Arranging your party for combat is a bit easier this time around thanks to smart use of the extra screen real estate, giving you a better representation of your formation on the battlefield.

Outside of these two major upgrades,The Alliance Alive HD Remastered is more of the same which isn’t a bad thing at all. There’s an intriguing premise which has humans under daemon rule, a world split up into multiple realms, and a world whose sky has been blocked out.

Initially you’ll don the role of Galil and Azura, two humans curious to see what the sky looks like before befalling grave circumstances. Then you’ll play as Vivian a Daemon interested in human behaviour and later, Gene a human servant to the Daemons. The paths of all these characters converge and The Alliance Alive HD turns into a sprawling adventure as opposed to a linear RPG its first few hours would have you believe it is. 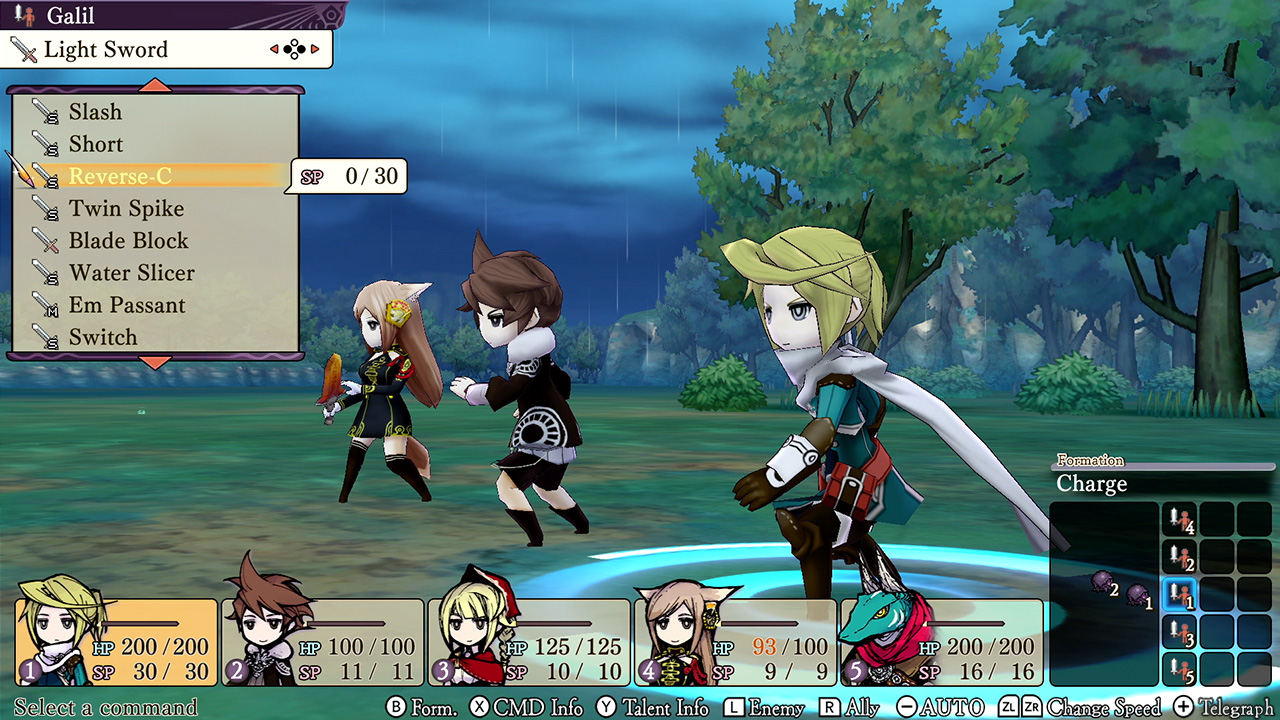 Without spoiling much, the premise and story of the original holds up well as does its music and combat system in The Alliance Alive HD Remastered. It might not have the big brand name appeal of other JRPG franchises but it does a lot right. The pacing is near perfect, having you explore new areas of the game world at a steady clip and its events keep you enthralled through its 30-odd hours or so.

The turn-based combat system has you using any weapon you choose, gaining proficiency and skills as you keep using it all while keeping an eye out on your battle formation which determines what skills you can use in the position you’re in such as offence, defence, or support. It’s a quirky take on established JRPG design tropes but it works wonders, though it could do with a better explanation which was also amiss in the original.

This minor grouse notwithstanding, The Alliance Alive HD Remastered doesn’t really have more than improved graphics and menu designs. If you’ve played the initial release, there’s no real reason to play this in terms of story or gameplay. That said, if you never experienced it the first time around on the Nintendo 3DS or simply want to see how its world has been expanded and brought to life for HD consoles, it’s well worth checking out even now even if there’s little that’s new.