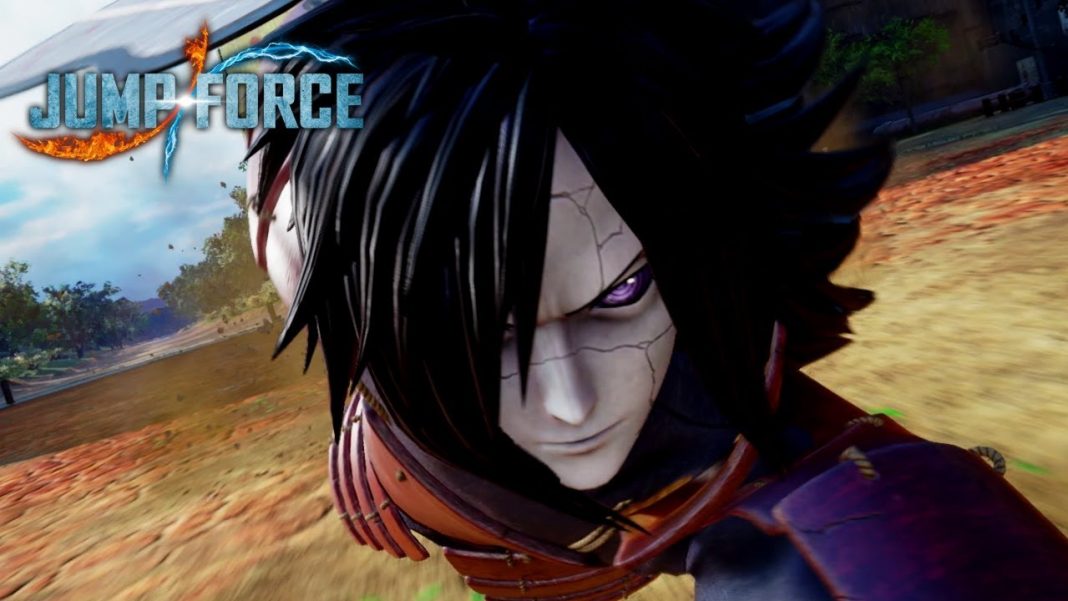 Bandai Namco Entertainment and Spike Chunsoft released Jump Force for PS4, Xbox One, and PC earlier this year. Since release, it has been getting content updates and paid DLC at a near regular pace. Jump Force is also joining Xbox Game Pass. Today, Bandai Namco announced Naruto’s Madara Uchiha for Jump Force. Madara will be joining the roster later this year on all platforms. Watch the trailer below showcasing gameplay:

Jump Force is now available on PS4, Xbox One, and PC.