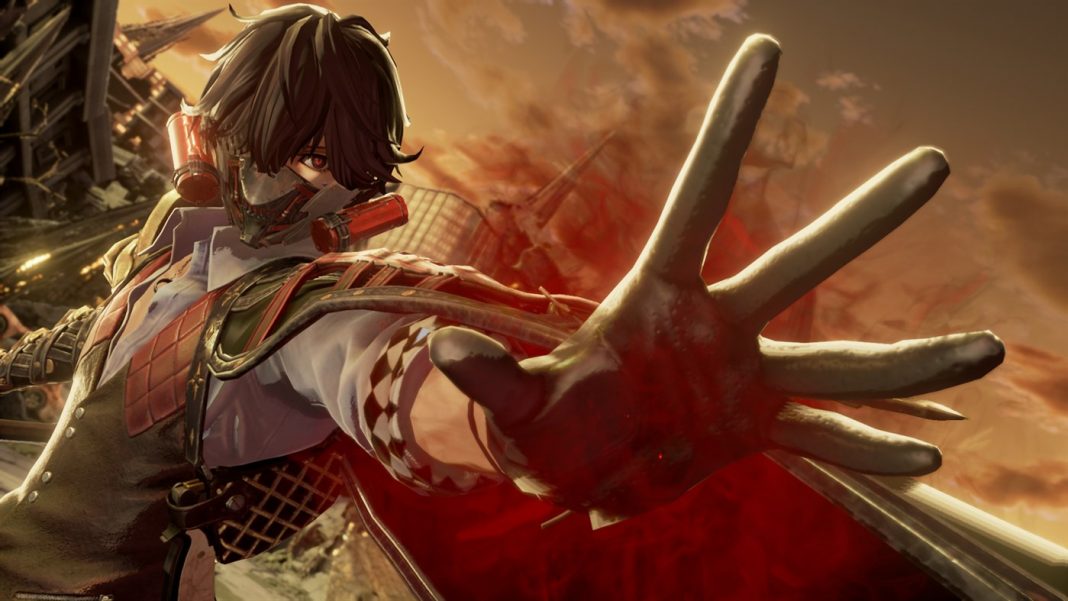 Code Vein is out now for PS4, Xbox One, and PC. Bandai Namco’s anime-inspired take on Dark Souls is more than just a pretty face, sporting a tremendous amount of depth thanks to Blood Codes. You can think of Blood Codes as the classes around which you build your character in Code Vein. Unlike other games where the classes are revealed at the very outset, Code Vein’s Blood Codes are revealed through the course of play with the exception of Astrea that’s obtained via the Code Vein Deluxe Edition or Season Pass and the Harbinger Blood Code that was a pre-order bonus. Here’s how you can get them all.

The presence of Blood Codes makes Code Vein an enthralling romp and the game is shaping up to be one of the more accessible and entertaining takes we’ve seen on the Demon’s Souls and Dark Souls formula in recent years. Stay tuned to our in-depth review soon. Until then, check out our impressions of the PC version of Code Vein.