After a stellar TGS 2019 trailer, Square Enix has revealed more details regarding Final Fantasy VII Remake. These include its battle system, materia, summons, weapons, and more.

In classic mode, characters execute basic attacks automatically. When the ATB gauge is full, players can select a special ability from the menu. This is akin to how the original game played. Final Fantasy VII Remake classic mode is an option in the difficulty menu. 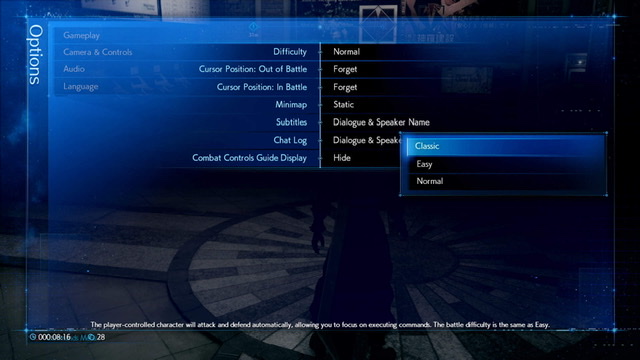 Each character has special abilities in combat. For example: protagonist Cloud can switch between punisher and operator modes, the former granting his attacks higher damage at the expense of mobility while the latter serves as a welcome balance between combat effectiveness and agility.

True to the original, Cloud and his comrades can use special abilities like magic and summons. This is possible with materia — orbs of crystallised mako energy that when equipped grant the user immense power. These include spells like Fire and Assess. The former let you set enemies ablaze while the latter shows you a foe’s strengths and weaknesses that you can exploit in battle. 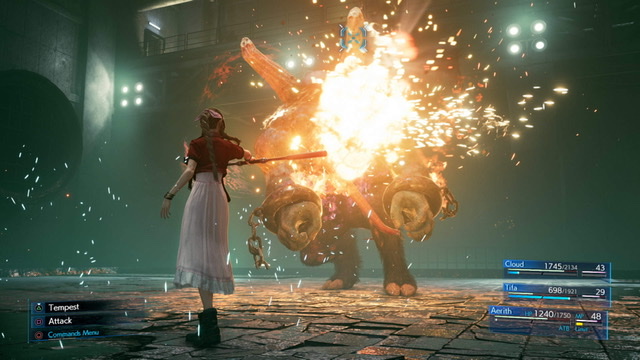 Materia also permeates your weapons in Final Fantasy VII Remake. Containing core materia, weapons can be upgraded to enhance their effectiveness. Each weapon has unique abilities that increase in proficiency the more they’re used. When an ability’s proficiency level is maxed out, it can be used with any other weapon in the game. 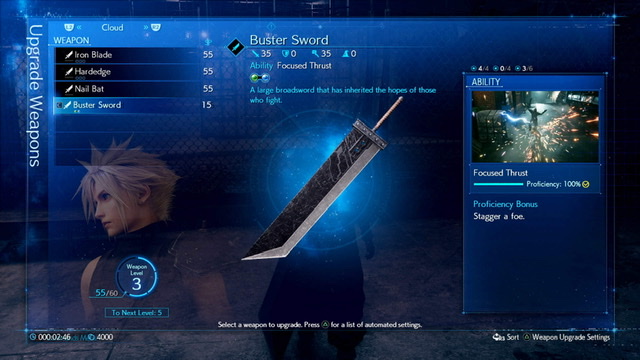 A trademark of the Final Fantasy series, summons in Final Fantasy VII Remake are a ridiculously overpowered form of materia. Once equipped and the summon gauge full, you can call on the likes of fire demon Ifrit, ice goddess Shiva, and in the latest showcase for the game, Chocobo and Moogle. The latter blasts foes and the former lets you use a horde of chocobo to stampede enemies. 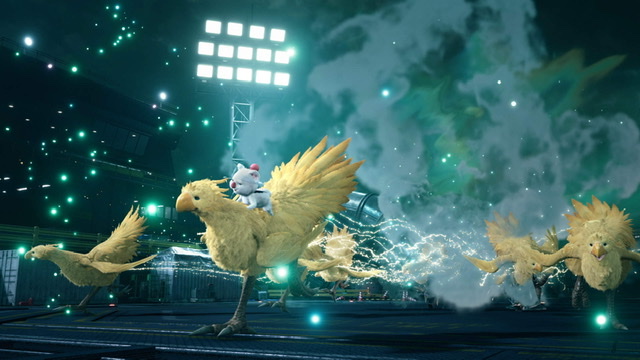