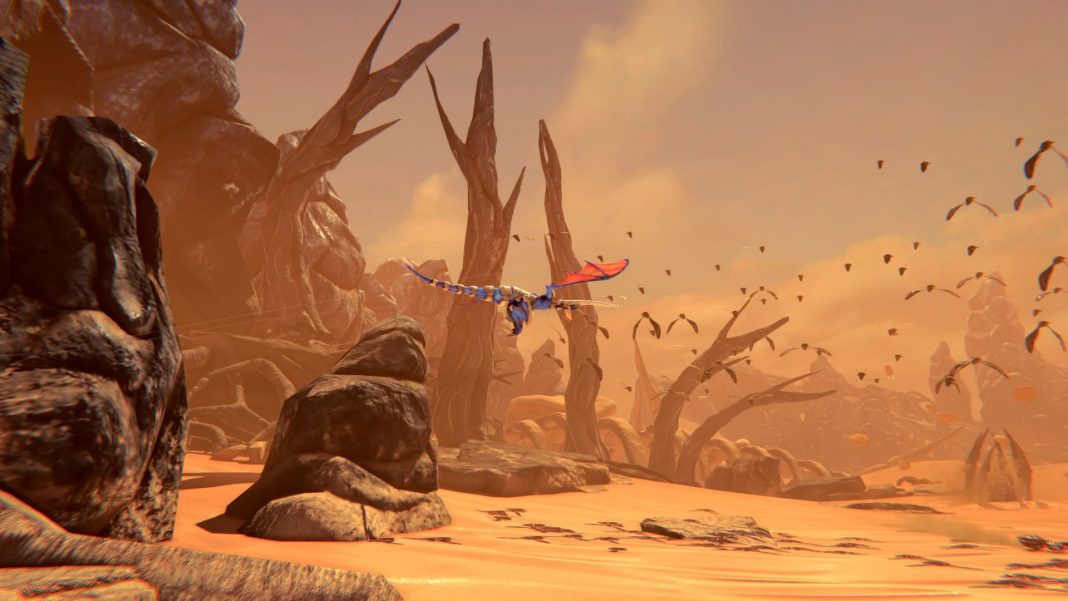 The Xbox One version is coming “a little later“. Considering how quickly the PC and now PS4 version are launching, hopefully we get the Panzer Dragoon Remake Xbox One release date soon.

Panzer Dragoon Remake is out now on Nintendo Switch and PC via Steam and GOG. It releases on September 28 for PS4.