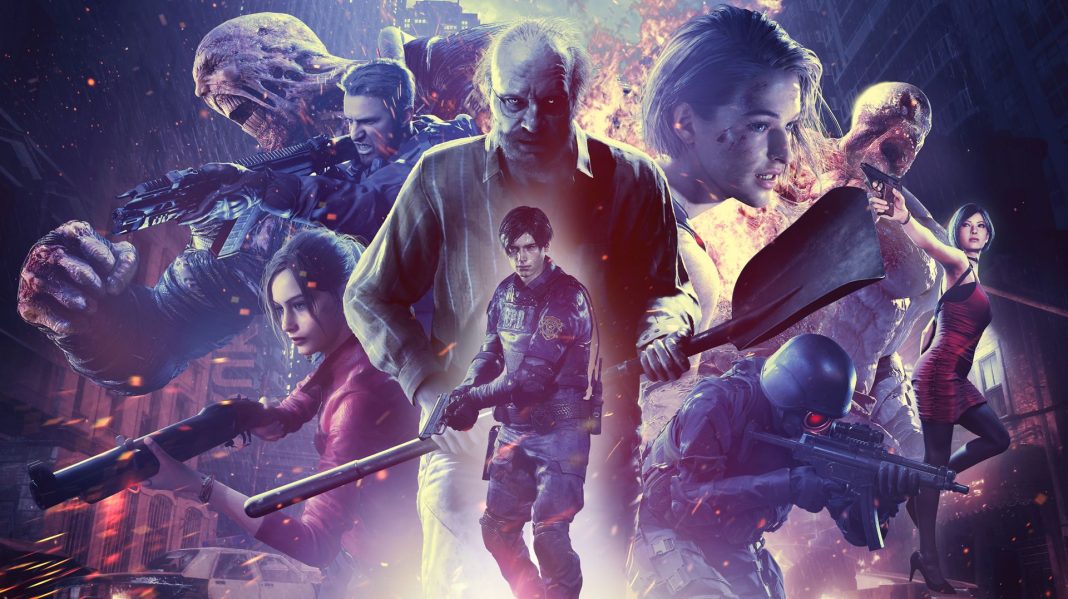 Resident Evil Village is out now on PS5, PS4, Xbox Series X|S, Xbox One, and PC.