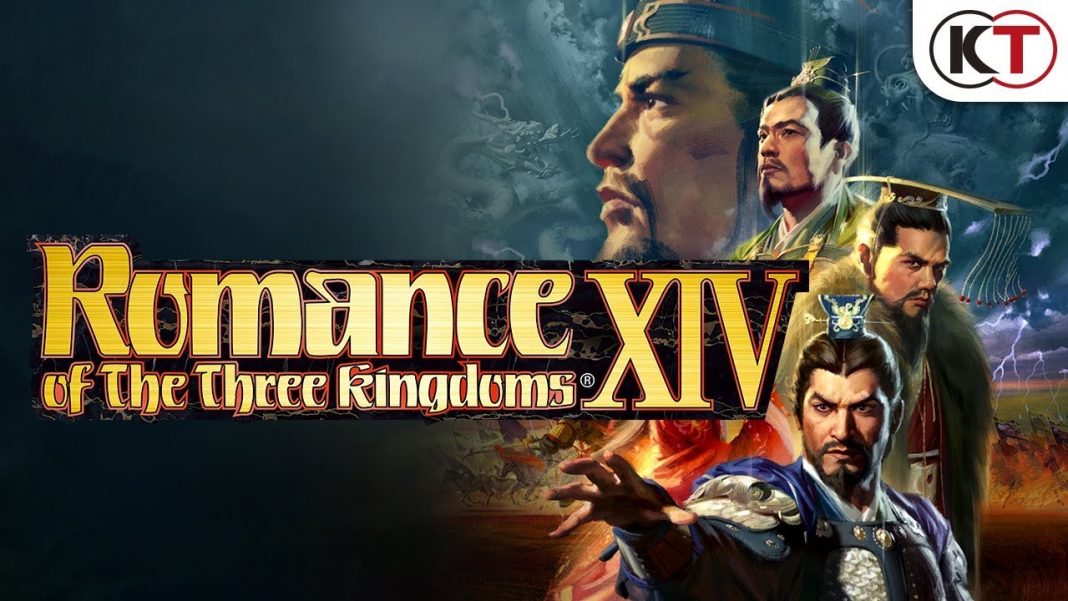 Koei Tecmo Europe just released a major update for Romance of the Three Kingdoms XIV on PS4 and PC. This update is the version 1.05 update on PS4 and version 1.0.8 update on PC via Steam. Koei Tecmo has been updating the game a fair bit ever since launch bringing in Chinese voices, new paid DLC, and much more. Today’s update brings support for 60fps gameplay on PC and adds support for the new DLC that also released today. This DLC includes the Veteran Difficulty, Ly By Campaign and Event Set, and more. The patch notes for the update have been revealed for both PS4 and PC. The update download size is 253.2MB on PS4. Watch the trailer for Romance of the Three Kingdoms XIV below:

Romance of the Three Kingdoms XIV May update patch notes

If you own the season pass, make sure to go to the PSN store and add the DLC to your account for free.