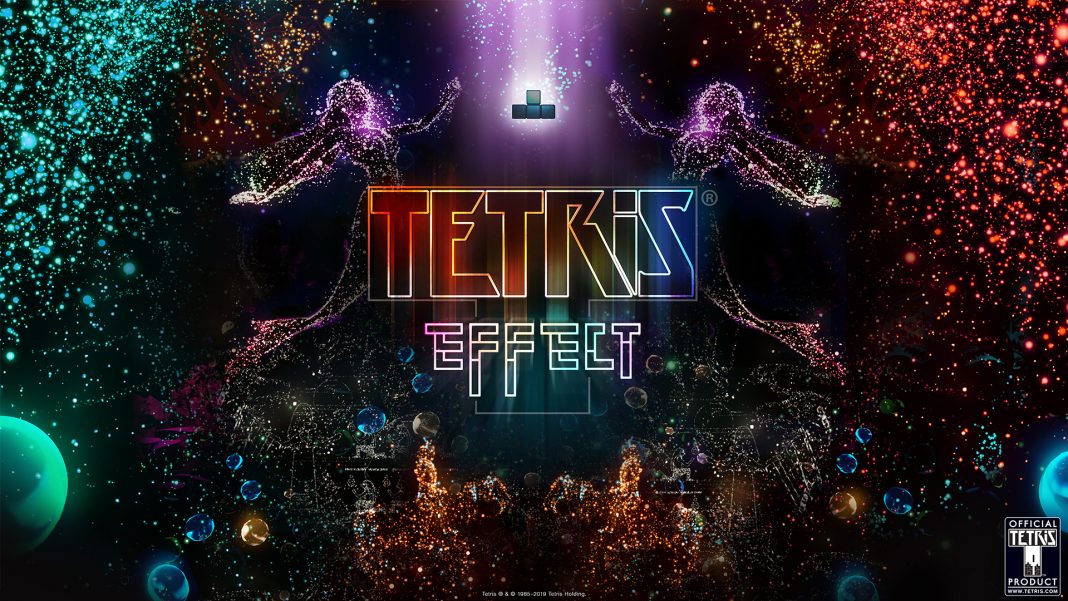 Tetris Effect from Enhance Games released on PS4 a while ago before it finally hit PC last year through the Epic Games Store. The new take on Tetris had a fantastic soundtrack from Hydelic and the digital release for the music has finally arrived. The Tetris Effect Original Soundtrack has 40 tracks and is available now on digital storefronts with more to be added as the day progresses. The soundtrack’s digital release depended on the Limited Run Games vinyl release which has finally started arriving for customers this week. Check out the trailer for Tetris Effect below:

The soundtrack is priced at $8.99 in USA and around Rs. 130 in India. It is available now on Google Play Music here and Amazon Music here.

Check it out on Apple Music here for India and here for USA. It is priced at Rs. 120 on the iTunes Store. You can stream it on Spotify here.

Tetris Effect is now available on PS4 and PC.