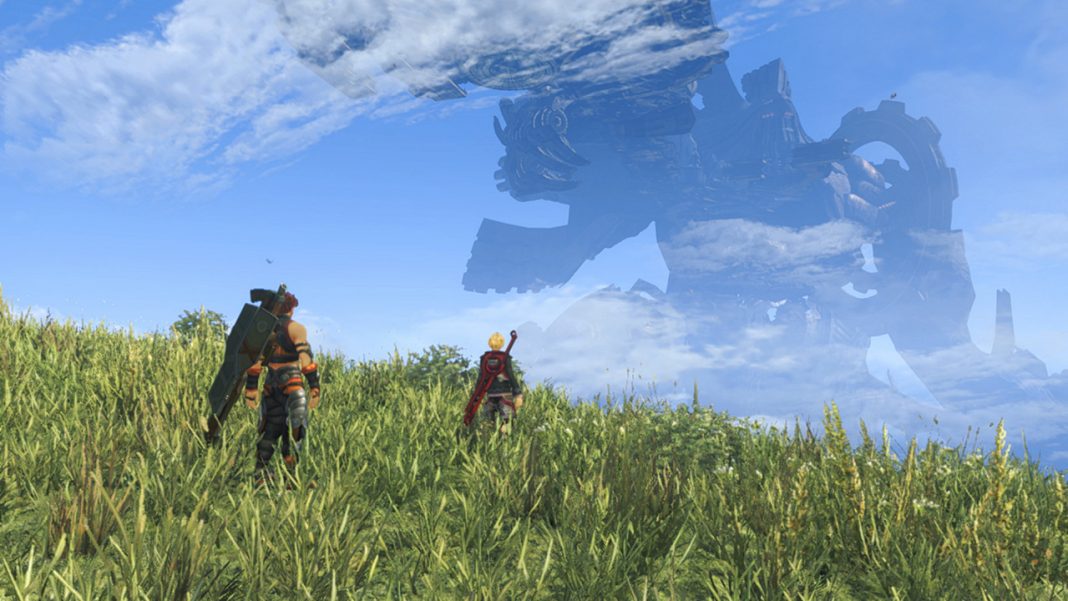 While the resolution is lower than expected given that this is still based on the Nintendo Wii original, the overall image is a lot better than Xenoblade Chronicles 2 thanks to the lack of the over aggressive sharpening filter used in the latter. Performance has been excellent in my time with the game as well. It is going to be interesting to see if any patches arrive to address the minor frame rate dips in Xenoblade Chronicles: Definitive Edition.

Xenoblade Chronicles: Definitive Edition releases on May 29 for Nintendo Switch.