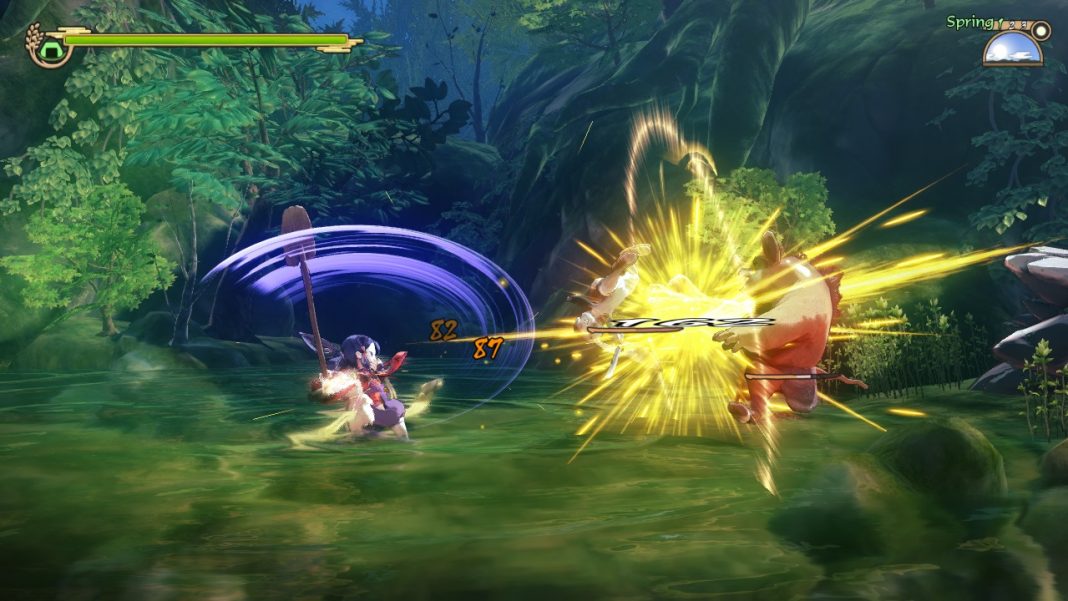 Xseed Games and Edelweiss’ Sakuna: Of Rice and Ruin that blends side-scrolling action with farming simulation has been in the works for a long time and it finally had a release date confirmed a little while ago. Today, retailer MCube Games has confirmed  an India release for Sakuna: Of Rice and Ruin on PS4 and Nintendo Switch for India including the Divine Edition on Nintendo Switch. Watch the new trailer for it below:

Sakuna: Of Rice and Ruin India price and release date

Sakuna: Of Rice and Ruin is priced at $39.99 (approximately Rs. 2,954) for the standard edition and $59.99 (approximately Rs. 4,430) for the Divine Edition. The India prices are Rs. 4,499 for the standard edition and Rs. 5,499 for the Divine Edition as listed on MCube Games. The retailer confirmed to The Mako Reactor that these are the US region versions from Xseed Games and not the EU region version. These will ship out beginning November 11.

Sakuna: Of Rice and Ruin releases on November 10 for PS4, Nintendo Switch, and PC in North America, November 12 in Japan, and November 20 in Europe (and digitally on PS4 in India). Check out the official website here.