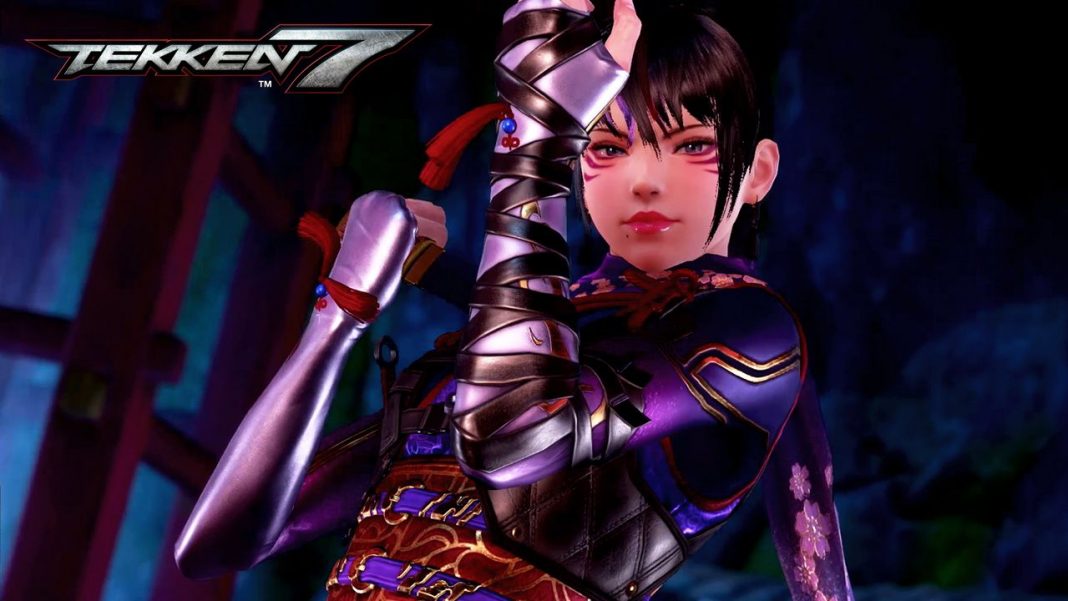 *During the celebration period, BGM of ARENA stage is also changed.

Tekken 7 is out now on PS4, Xbox One, and PC via Steam worldwide.