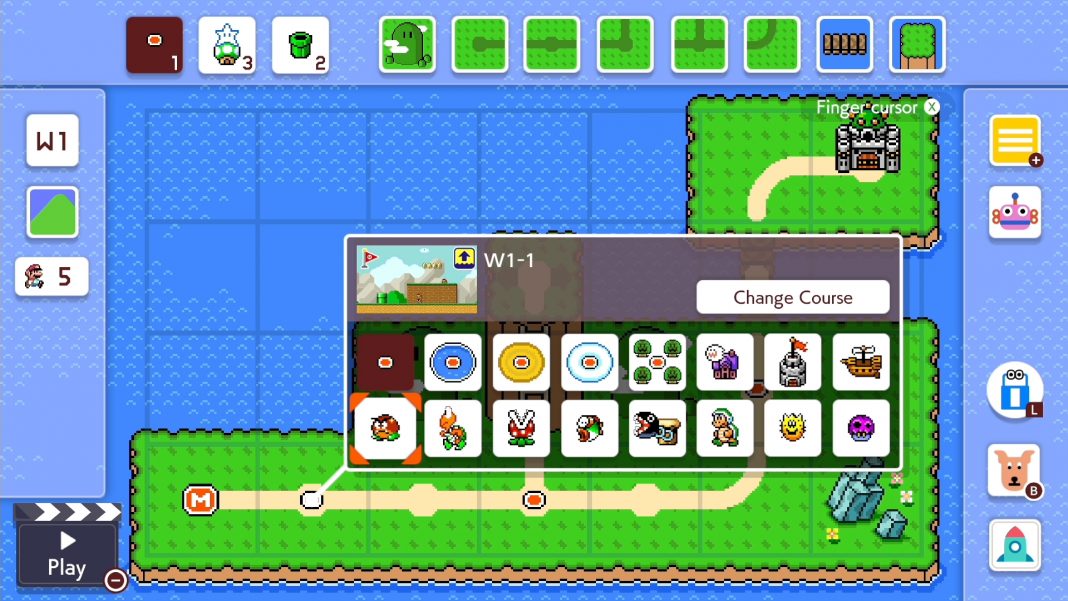 Nintendo just announced a major update for Super Mario Maker 2. The Super Mario Maker 2 version 3.0 update arrives tomorrow on Nintendo Switch bringing a wealth of additions including a new game mode. This has been confirmed to be the final free update for the game. As with earlier updates, full patch notes will be released when the update is live. This update brings the World Maker mode letting players chain levels together and create more than just a few levels uploaded independently. This will likely result in many remakes of the original Super Mario Brothers from creators across the world. Watch the trailer for the update below:

Patch notes for this update will be released tomorrow. The update contains the World Maker mode, the seven Koopalings, new power-ups including the mushroom from Super Mario Brothers 2, and a lot more.

The World Maker mode lets you build a route for courses, customise the world with bridges, hills, and create your own Super World with up to eight worlds that have 40 courses in total. This can be shared to Course World as well.

The version 3.0 update goes live tomorrow. Nintendo has released major updates for the game in the past. Read about them here.