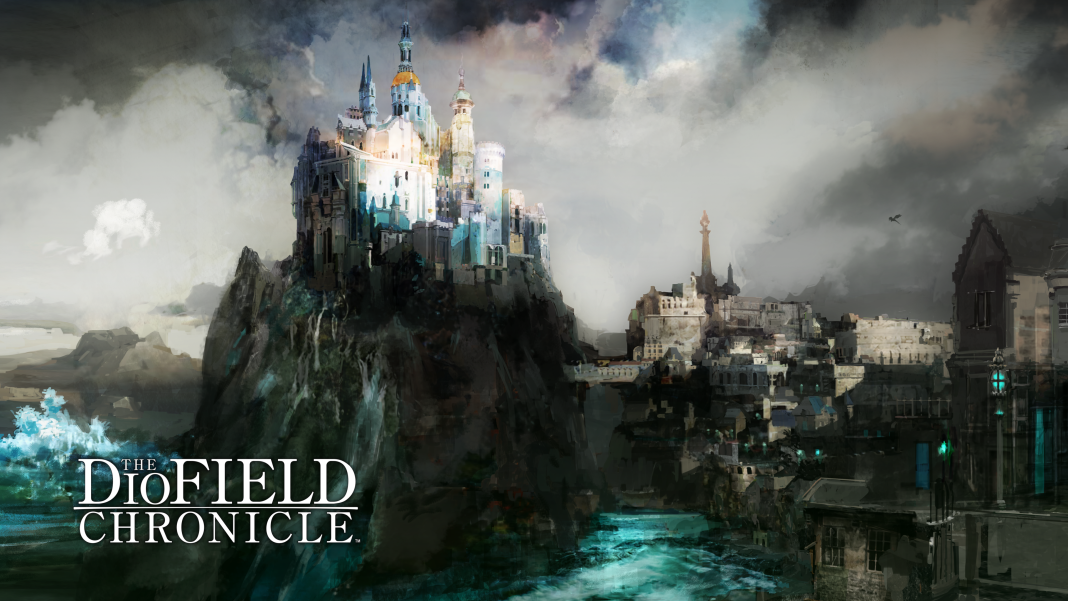 Originally revealed in a State of Play showcase, unique strategy RPG The DioField Chronicle from Square Enix debuted on all consoles and PC last month. I’ve been putting more time into the game on both PC and Nintendo Switch for reviewing both versions since launch, and I’m glad that Square Enix addressed one of my biggest issues with the PC port as of a few days ago. Steam Cloud support has finally been added into the game letting me take my Steam Deck save to my laptop and seamlessly swap back. For my PC review of The DioField Chronicle, I wanted to discuss the port, the game itself, how it plays on Steam Deck, and more.

The DioField Chronicle on PC supports resolutions up to 4K, frame rates from 30 to 144fps, and more. You can play fullscreen, windowed, or borderless, and also toggle v-sync on or off. Barring those display options, The DioField Chronicle has many graphics options including some I didn’t expect to see in a Square Enix game. You can adjust textures, foliange, anti-aliasing, shadows, and post-processing from the game’s low to the highest settings, select anti-aliasing type (off, FXAA, TAA, and MSAA), enable ray tracing, use AMD’s FSR, or Intel’s XeSS. The last few options I didn’t expect in a game like this from Square Enix, but they are good to have, especially with FSR on Steam Deck.

The DioField Chronicle has full keyboard and mouse control options in addition to controller support. You can rebind any of the controls across both input methods as well. When I played The DioField Chronicle demo on PS5, I felt like it might be better with mouse controls, but after a bit of tweaking it plays great across all control options and platforms. The DioField Chronicle has control and mouse sensitivity options as well. In my testing, I couldn’t get PlayStation button prompts to work with or without Steam Input and across both my PlayStation controllers including my DualSense. It has only Xbox button prompts when using a controller as of now.

On a laptop with an AMD Ryzen 5-3550H processor (2.1GHz Base speed up to 3.7GHz), 16GB DDR4 RAM, and an Nvidia GeForce GTX 1650 4GB GPU, I had no trouble getting the game to run at 1080p and 60fps with high settings (barring shadows that I kept on medium). In fact, I uncapped the frame rate since the laptop display is 120hz, and could easily do an average of 100fps in battles. Turning everything to low with anti-aliasing off gave me 120fps without drops in combat and during exploration in the base.

The DioField Chronicle on Steam Deck vs Nintendo Switch

Should you play The DioField Chronicle on PC?

When The DioField Chronicle was originally revealed, I was very excited to try it across platforms. The free demo let me sample it, but having now experienced the full game across my laptop, Steam Deck, and Nintendo Switch over the last month, I’m very impressed with it. It has flaws in how it handles specific in-game mechanics, and does feel a bit unpolished in parts like some movement animations or portraits being lower resolution than they should be, but there’s no denying how much fun I had here.

If you have a Steam Deck, this is one of the better RPGs of the year you can experience on it, and one that feels tailored to the platform. Hopefully my review of The DioField Chronicle on PC helped you decide if Square Enix’s unique take on strategy RPGs across gameplay and narrative is worth your time. Check it out on Steam here.