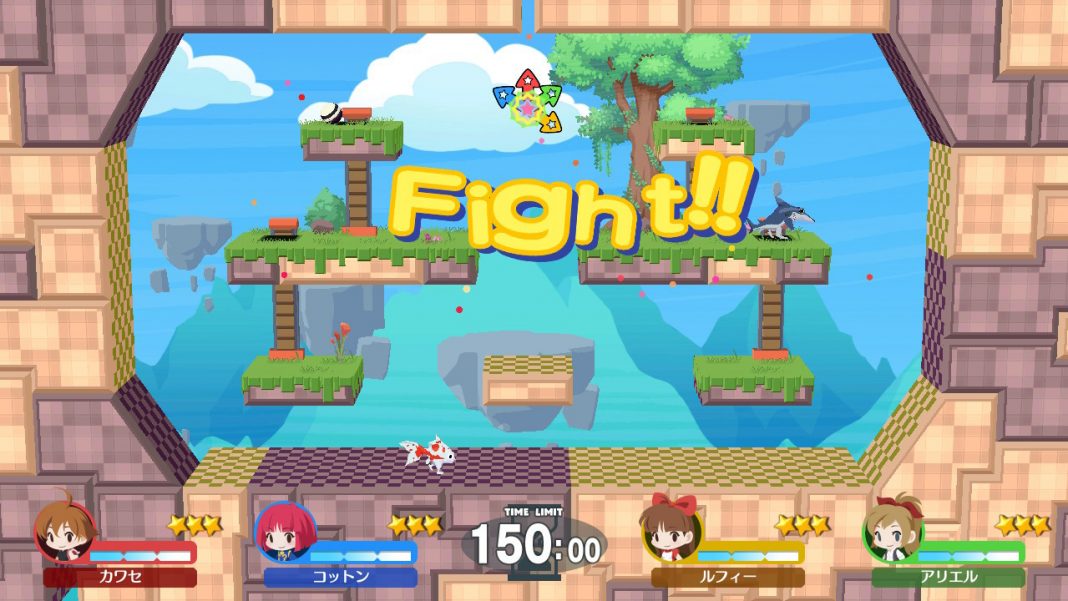 Umihara Kawase Bazooka, the newest entry in the Umihara Kawase series, is releasing in the West beginning later this month on PC. While the PC version hits Steam this month, the PS4 and Nintendo Switch versions are being published by ININ Games across North America, Europe, Australia, and more. ININ Games recently released Bubble Bobble 4 Friends in North America. Umihara Kawase Bazooka is a platformer action battle game and not a traditional platformer. Watch the new trailer for it below:

Umihara Kawase Bazooka has online and offline multiplayer modes in addition to the wealth of stages included for solo play.

ININ Games has confirmed that Umihara Kawase Bazooka is getting a physical release in North America and Europe.

Umihara Kawase Bazooka releases on May 28 for PC via Steam published by Success and in July for PS4 and Nintendo Switch published by ININ Games.