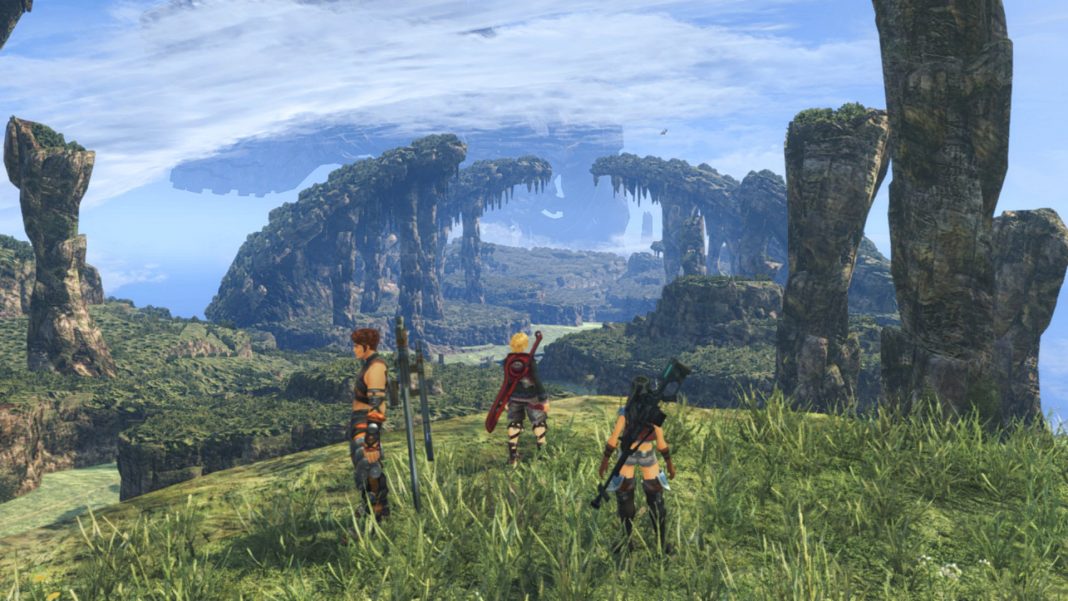 Xenoblade Chronicles: Definitive Edition is out today on Nintendo Switch. If you’re planning on getting it, here are some tips. Nintendo also released a patch for the game yesterday. The Xenoblade Chronicles: Definitive Edition version 1.1.1 update patch is a small 48.6MB download. The patch addresses various issues with Arts, enemy parts, sound effects, and more. The patch includes both the version 1.1.0 and 1.1.1 updates together. Watch the launch trailer below: