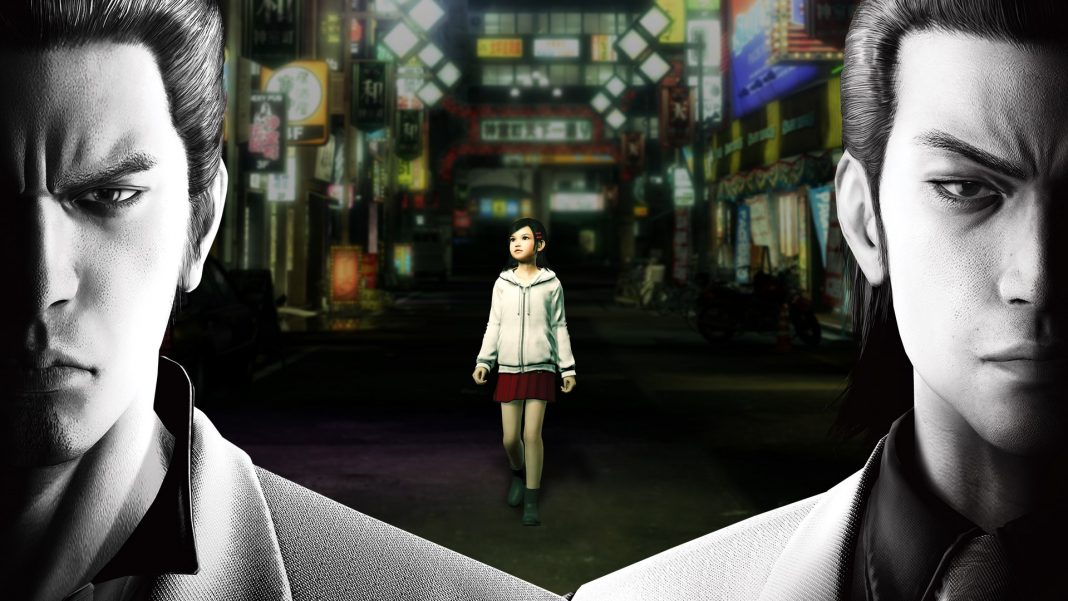 If you want to play Yakuza Kiwami through Xbox Game Pass, navigate to the store listing through the app or the website here for Xbox One and here for Windows 10 and initiate the download.

The Yakuza Kiwami Xbox One download size is 22.33GB.