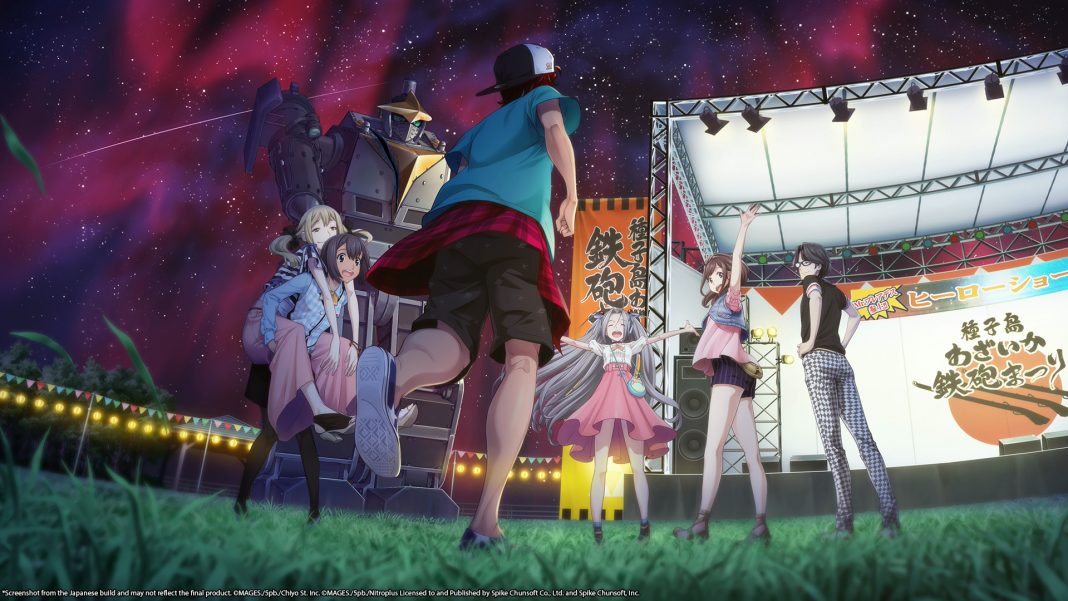 The Robotics;Notes Double Pack includes both games on disc or cartridge depending on your platform and four pin badges.

Robotics;Notes Elite releases on October 14 for PlayStation 4, Nintendo Switch, and PC via Steam in North America. Details for the European release will follow. Check out the Steam pages here and here.