The Mako Reactor
Home Features AI: The Somnium Files nirvanA Initiative PS4 vs Switch – What to... 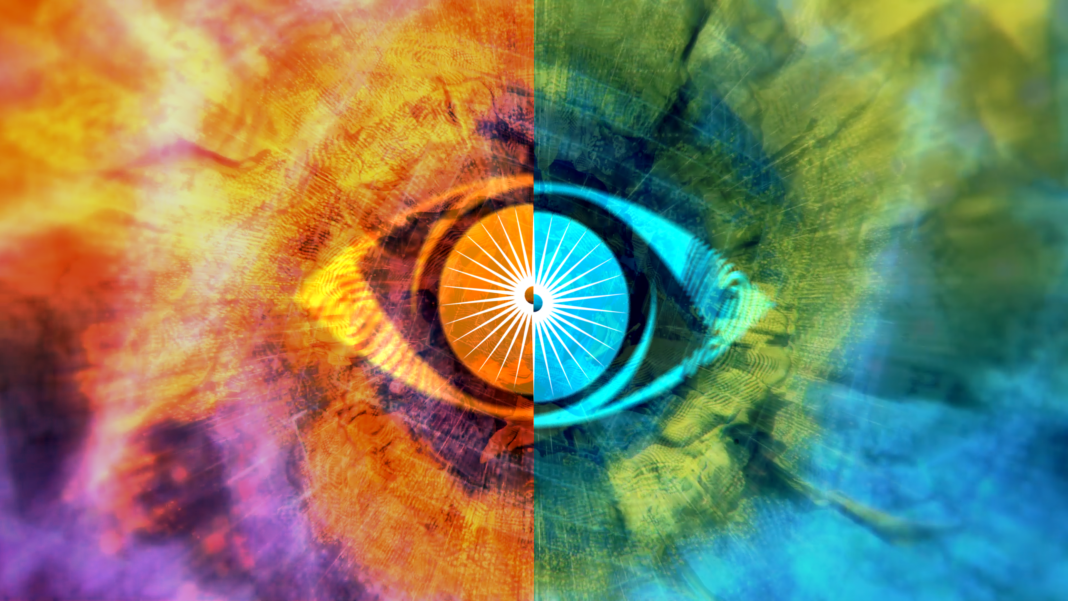 AI: The Somnium Files nirvanA Initiative for PS4 can look excellent on PS4 Pro and PS5, but it has some issues that also plague the PS4 version of Persona 5 Strikers. This relates to 3D character models and some post-processing. While the 2D elements and the interface looked great on my 1440p monitor, the character models are noticeably softer with some distant environments lacking clarity compared to the PC version on my Steam Deck running at 1440p outputting to the same display.

On Nintendo Switch, AI: The Somnium Files nirvanA Initiative seems to look nearly the same both docked and handheld which will affect the performance in parts, but it mostly is very good in handheld when it comes to image quality. Docked, it can look very blurry even with the interface not looking as crisp as it should. The biggest issue barring that on the Switch version (for now, there is a day one patch coming) is the pre-rendered video quality having a lot of compression artifacts visible compared to the PS4 version. This might explain one of the reasons for the file size difference with PS4 being 26.12GB while the Switch version is 11.6GB.

As of now, I’m very happy with how AI: The Somnium Files nirvanA Initiative looks in handheld mode, but it needs a patch to improve the resolution for at least 2D elements and the interface when docked.

This is where things get a bit interesting on Nintendo Switch at least. It is worth noting that Spike Chunsoft has a day one patch coming on launch day for Switch. I will update this with any changes if I notice anything fixed when it comes to the technical side. The PS4 version on PS5 runs perfectly across the board. The only issue right now is load times are a bit long compared to the PC version. Barring that, the frame rate and smooth cursor movement help make AI: The Somnium Files nirvanA Initiative feel great.

On Nintendo Switch, there are situations where the game hits 60fps and others where it struggles to run smoothly at all thanks to frame pacing or regular frame drops. When docked, the game runs better than handheld in many situations, but there are some where handheld runs better. Don’t expect a rock solid frame rate here. Before you think this might not matter for a visual novel, remember that AI: The Somnium Files nirvanA Initiative is an adventure game with third-person movement in 3D spaces as well. Hopefully the day one patch makes some of these moments better at least. As of now, the PS4 version is the way to go on console if you care about smooth performance.

A day one patch is already available on PS4, Xbox, and PC. The Nintendo Switch version will get the day one patch on June 24. Details for the patch on all platforms are here.

AI: The Somnium Files nirvanA Initiative PS4 vs Switch – what to buy?

If you don’t care about some performance issues and a lower overall frame rate but want to play portable, the Switch version is good for handheld play. I cannot recommend it docked if you own any other platform. If you have your PC hooked up to the TV, the Steam version is a lot better than both the PS4 and Switch versions.

Hopefully this AI: The Somnium Files nirvanA Initiative PS4 vs Switch feature helps you decide where to buy the game.