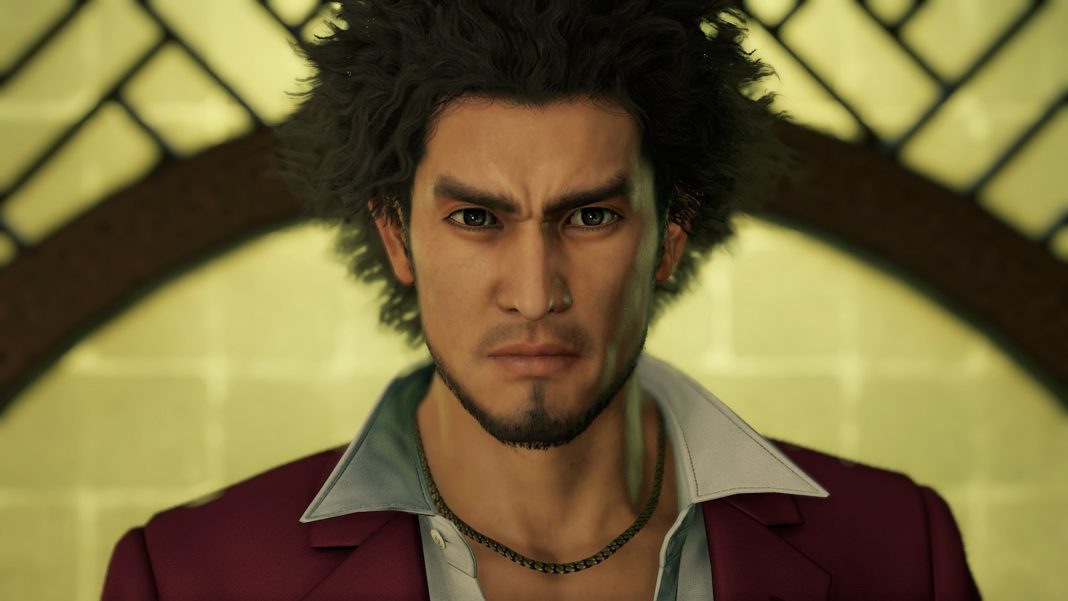 While some still think the Xbox platform doesn’t usually get a lot of Japanese games, more and more publishers from Japan continue to release both new and old games on Xbox One and more recently Xbox Series X. This year has been very interesting for Xbox and Japanese games with multiple Yakuza releases including the next-generation exclusive launch of Yakuza: Like a Dragon. Many games even debut on the platform through Xbox Game Pass reducing the barrier of entry for potential players like most of the games included below. Here are our top picks for the best Xbox One games of 2020.

Despite the ‘0’ in the name, this isn’t the first Yakuza game, but it’s one of the best for a host of reasons. There’s a brilliantly paced captivating narrative complete with equally engaging side activities and slick combat to boot. Granted, the series as a whole possesses similar elements but in Yakuza 0 it comes together in a fashion that’s second to none. When it released in 2017 it was essential for PS4 owners and in 2020, if you own an Xbox One or Xbox Series X | S you owe it to yourself to play Yakuza 0.

Yakuza: Like a Dragon forsakes the long-running series’ trademark real-time combat for turn-based fare akin to JRPGs of yore. While fans were concerned with what to expect, Ryu Ga Gotoku Studio’s move turned out to be the right one. There’s a great cast, memorable dialogue, and fantastic story-telling as well, making Yakuza: Like a Dragon one of the better entries in the franchise. It’s right at home on the Xbox Series X as well sporting lightning fast load times, the option to choose between performance and image quality modes as buttery smooth mini-games.

Next year is starting off very promising with Yakuza 3, Yakuza 4, and Yakuza 5 arriving right from next month on Xbox platforms and more to follow after. Regardless of whether you own an Xbox One or Xbox Series X or S, there’s a lot to play and the games above are the best Xbox games of 2020.