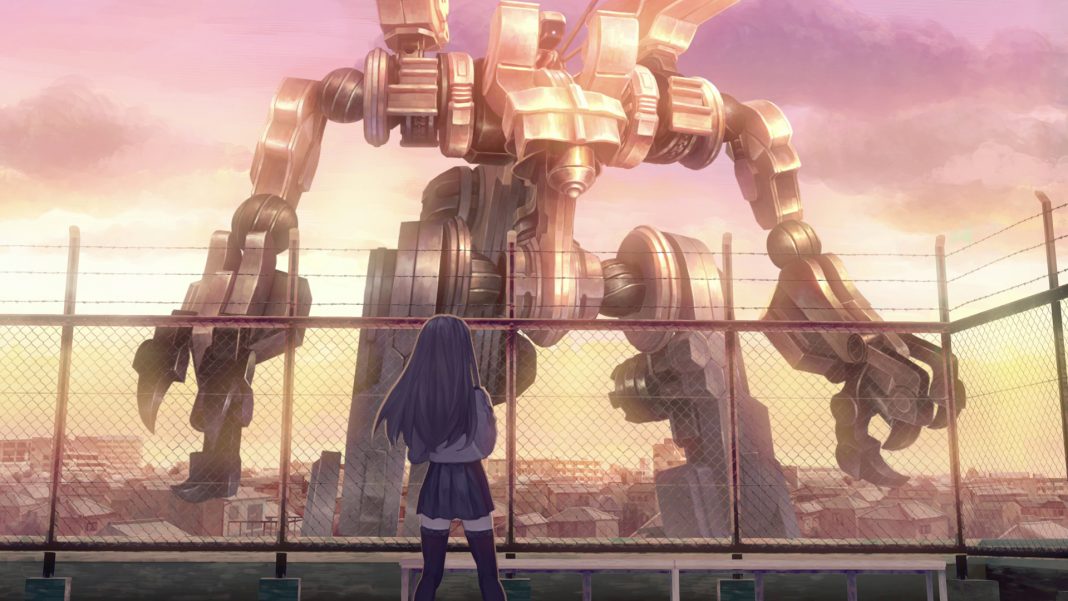 As the rest of the world has started moving to the PS5 after a massively successful PS4 generation for Sony, India is still waiting for Sony’s newest console to release. Regardless of whether you already own a PS5 or are waiting on getting one, there’s no denying the superlative lineup of games the PS4 has which are almost all playable on PS5. 2020 has been a surprisingly strong year for the PS4 following 2019 with games across genres. There’s something for everyone on PS4 and here are our top picks for the best PS4 games of 2020.

Sakura Wars proves you can breath new life into an old Sega Saturn era franchise. Thanks to its infectious music, gorgeous mecha designs, and entertaining cast, Sakura Wars’ excellent production values made up for its lack of finesse in other areas, making my 20-odd hours in Taisho era Tokyo a treat. Hopefully we’ll see more games in the series from Sega. If you own a PS4 and have a hankering for something different, Sakura Wars is well worth checking out.

4. The Legend of Heroes: Trails of Cold Steel IV

At first glance, Ghost of Tsushima plays like this generation’s greatest hits what with an open-world, skill trees, and gadgets at your disposal. However Sucker Punch has managed to infuse enough of its own influences and ingenuity to make it standout from the crowd with some impactful changes to how open-world games are made. Throw in polished combat, satisfying stealth, solid story-telling, and intriguing characters and you have of the best PS4 exclusives of the year. Hopefully we get a souped up sequel on the PS5.

Final Fantasy VII Remake is far and away one of the best-looking titles available regardless of the platforms you have access to. What’s more is, it looks as good as it plays, sporting a slick combat system that kept things fresh through our 30-hour playthrough. However, it’s biggest changes are in its narrative. Without venturing into spoiler territory, certain aspects are brilliantly fleshed out such as the many residents of Midgar you come across in your travels each with their own motivations, backstory, hopes, and dreams that fit into the overarching story well. If you’re a fan or a first-timer to the series, this is well worth playing.

13 Sentinels: Aegis Rim seemed like a unicorn of a game that never seemed like it would ever be released in the West after multiple delays in Japan. It finally arrived this September and is a true sci-fi masterpiece. While most were initially skeptical of how the story would be able to remain captivating across so many characters, 13 Sentinels: Aegis Rim delivered in every way. While Odin Sphere and Dragon’s Crown are superb in their own ways, Vanillaware and Atlus absolutely nailed it here with the story and localisation. There is no doubt that this is a game everyone should play and one of the best PS4 games anyone can play on PS4.

It is going to be interesting to see how 2021 plays out for PS4 owners. The likes of Persona 5 Strikers, Ys IX: Monstrum Nox, and more are already set to arrive on the platform in the early months.