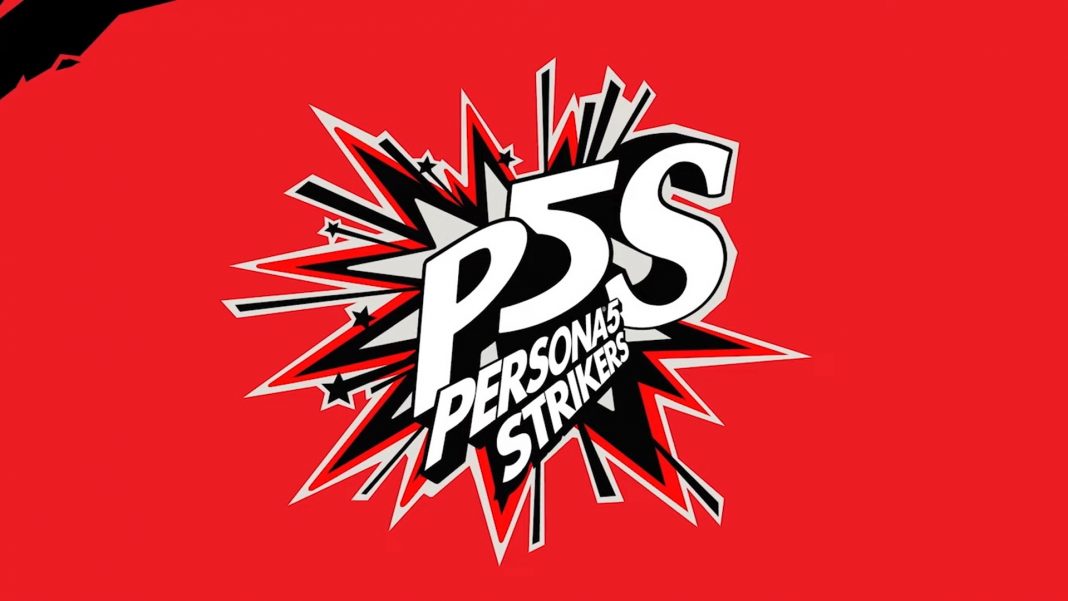 Persona 5 Scramble: The Phantom Strikers is officially releasing in the West in February 2021 as Persona 5 Strikers. In addition to PS4 and Nintendo Switch that were the original platforms in Japan, the Persona-themed musou is hitting the West on PC via Steam as well. It looks like Persona 4 Golden’s success on Steam made a difference for Atlus. An unlisted video on the official Atlus West YouTube channel (via Wario64) had the announcement with platforms and the release date. It is possible this was to be revealed at The Game Awards next week. Watch the announcement trailer below (or through the mirror here) for Persona 5 Strikers:

As of now, just the release date and platforms have been announced. Since this is a Persona game, I expect some limited edition to be revealed for Nintendo Switch and PS4 in the near future.

The trailer confirms an English dub.

The official website is yet to go live but it will go live here as revealed in the announcement trailer.