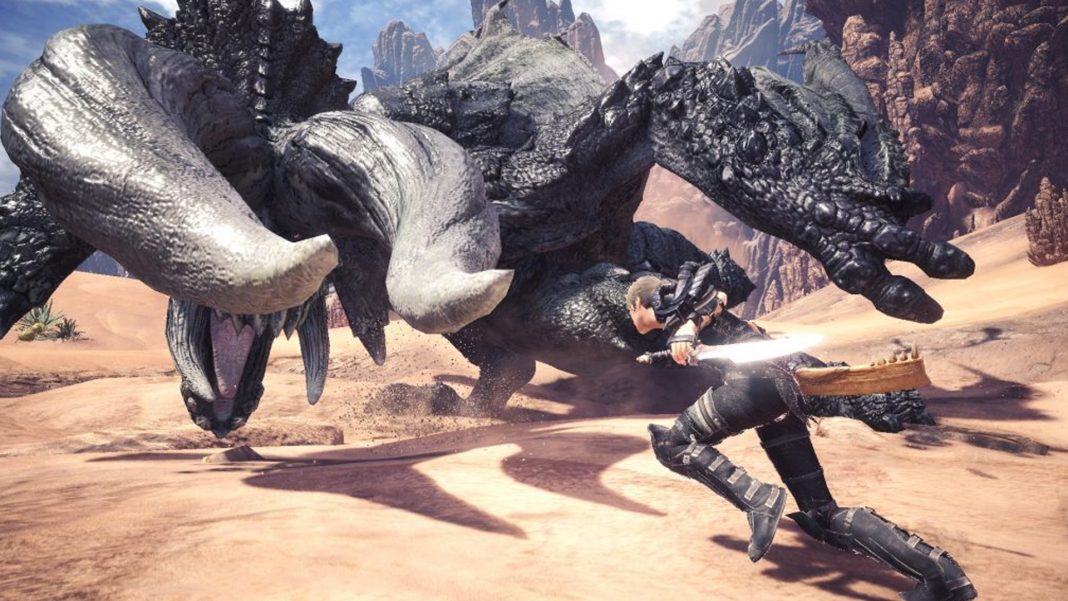 The crossover quest is available from December 4 (today) on PS4, Xbox One, and PC via Steam.

Check out our earlier post for the full patch notes for PS4, Xbox One, and PC here.